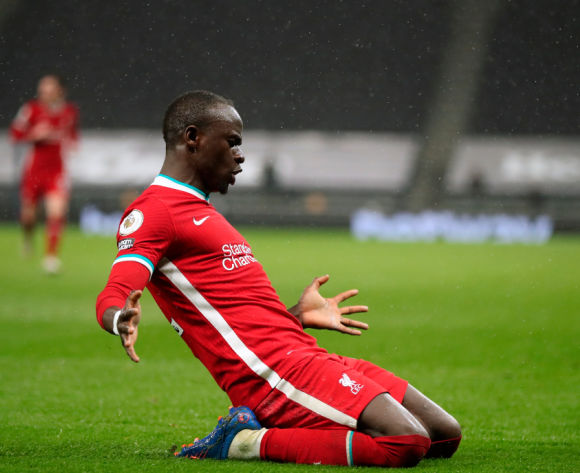 The England international was asked to name the greatest African player he has come up against since his league debut in 2015 during a Twitter Q&A.

“I think there’s some great African talent in [the] league at [the] moment. Mane particularly,” Rashford wrote.

Rashford has faced top African footballers such as including Yaya Toure, Mohamed Salah and Pierre-Emerick Aubameyang in the Premier League.

However, it was Mane who got the nod from Rashford, who is one of the top attackers in England.

Mane, who was named 2019 CAF African Footballer of the Year, is regarded as one of the best players in the world having finished fourth for the 2019 Ballon d’Or.

The speedy attacker also finished as the league’s joint-top goalscorer in the 2018/19 season, winning the Premier League Golden Boot.

Senegal fight back to hold Eswatini