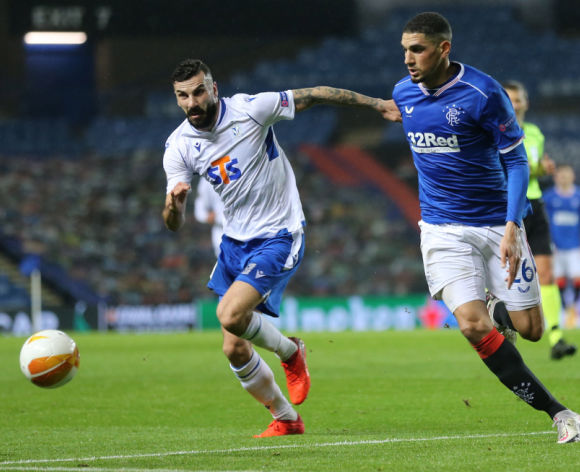 The towering centre back has been one of Ranges’ key defenders this season – helping the Gers clinch their first Scottish Premiership title since 2011.

Balogun, who was born in Klopp’s home country, Germany, has compared the two-time FIFA Coach of the Year with former Liverpool captain Gerrard.

“He’s definitely more like Klopp! He is a young coach who you can tell immediately that he played at the highest level himself and he has a very good sense of how to deal with us,” Balogun told Bild.

“Whether someone needs a kick in the ass or whether he has to take someone aside and build him up. He has a lot of empathy.

“He doesn’t need that at all [to get loud when something doesn’t suit him]. He hits the right words in every situation and knows how to grab us. That is the art. Every player feels: the coach needs me,” he added.

“That is one reason why it will be successful in the long run. He just understands that you have to have your players all on board. And every now and then he lets you glimpse how he was as a player.”

Balogun, whose Rangers contract is set to expire at the end of the current campaign, will consider returning to Germany, where his family is based.

“It’s just a matter of form, I don’t have to worry about that – I definitely want to stay [at Rangers],” he continued.

“Germany is my Home. I sacrificed so many moments with my family in order to pursue my career. If there was a chance to get closer to them again, I would listen to it.”

The 32-year-old, who played for Hannover 96, Werder Bremen, Fortuna Düsseldorf and Main 05 in Germany, is pleased to have helped Rangers clinch their 55th Scottish Premiership title.

“When my advisor called me a year ago, he immediately said: ‘I have one thing here that is huge for you: the Rangers’,” he continued.

“At first, I thought: Scottish League, well. But then I felt Steven Gerrard’s interest. I don’t mean to say that he chased me. But he really went out of his way to help me.

“I felt that he wanted me as a player, as a guy, as Leon Balogun. He said I was a perfect match for his game idea and the identity of the club. With every word, he convinced me even more.

“The goal was very clear that we had to win the title. Draws felt like defeat to us. You could feel the team’s mentality there.” 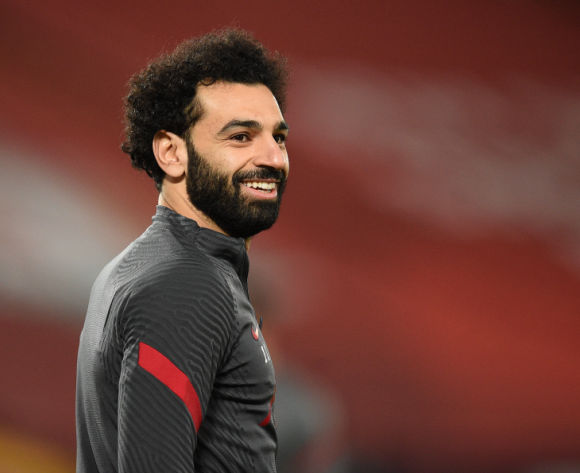 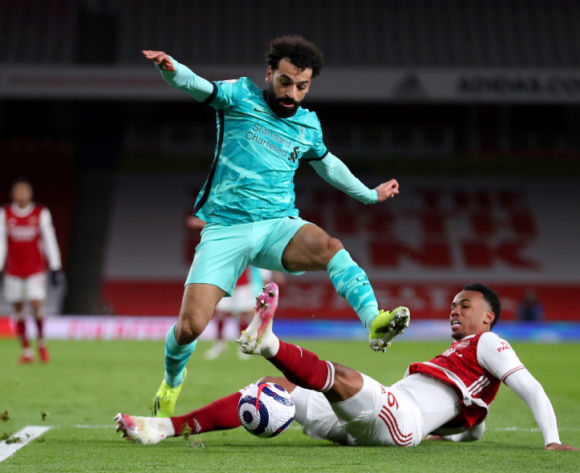 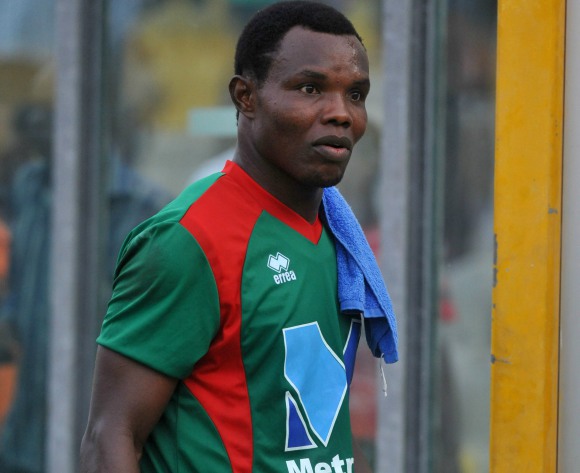