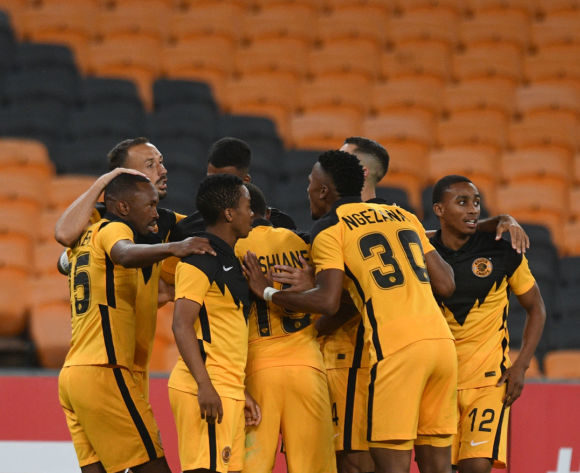 Mouloudia Club d’Alger and Kaizer Chiefs have secured the final two CAF Champions League quarterfinal berths after the group phase wrapped up with four matches played across the continent on Saturday 10 April.

MC Alger breathed a sigh of relief when Group D wrapped up with early-evening games in Rades and Cairo: the Green and Red did just enough to hold off a resurgent Zamalek by drawing 1-1 with Esperance at the Olympic Stadium.

The Algerians were starting down the barrel of a shock elimination (having needed only a point from their last two games) when they found themselves trailing to the Blood and Gold’s opening goal from Nassim Ben Khalifa, but an equaliser midway through the second half from Abdenour Belkheir was enough for them to secure qualification alongside their opponents, who topped the standings.

Zamalek did all they could to advance in MCA’s stead, but a 4-1 win over Senegal’s Teungueth at the Cairo International Stadium – featuring a brace apiece from Mahmoud Hamdi Elwensh and Marwan Hamdi – was ultimately not enough thanks to the draw in Tunisia.

Group D wrapped up with night matches in Conakry and Casablanca. The latter saw a straightforward 2-0 home for Wydad over Petro de Luanda thanks to goals from Walid El Kartiand Mohammed Ounajem, ensuring the Moroccan club ended top of the log on 13 points.

But all the interest was really focused on the clash in Guinea, where South Africa’s Kaizer Chiefs twice came from behind to secure a 2-2 draw – with the result enough to see them edge ahead of Horoya AC on head-to-heads after the teams finished level on nine points apiece.

Goals from Daniel Cardoso and Khama Billiat cancelled out strikes from Yakhouba Barry and Sekou Camara, as the Amakhosi reached the final eight of the premier continental competition for the first time in their history.

The draw for the knockout phase is scheduled to be held on April 30, with the quarterfinals held on 14-15 and 21-22 May. 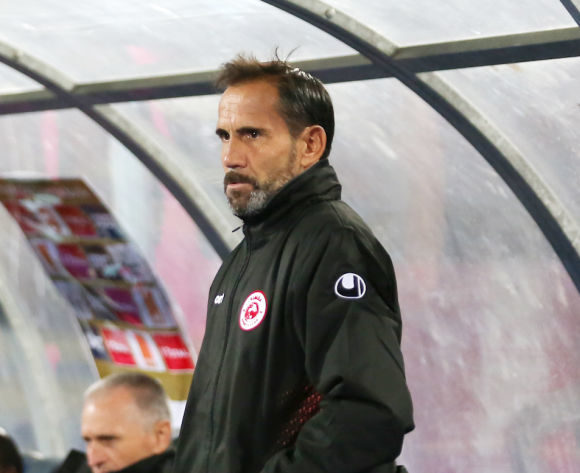 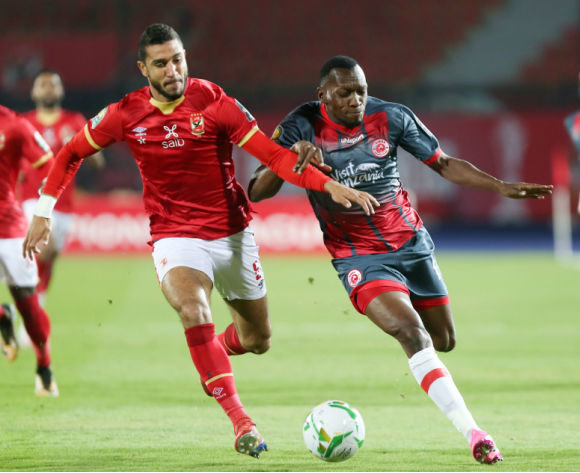 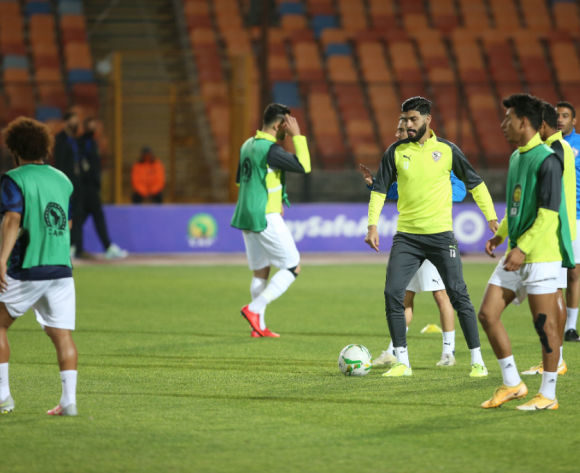 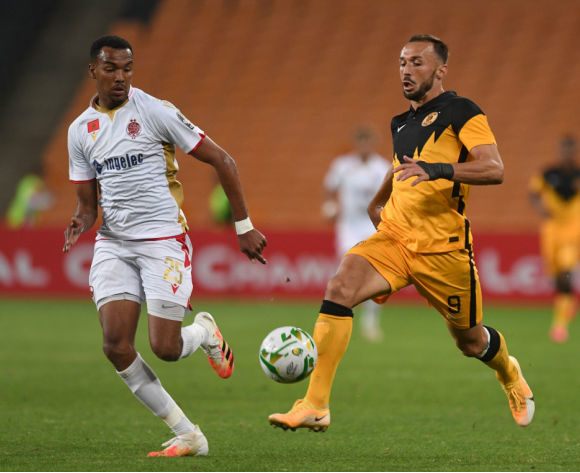 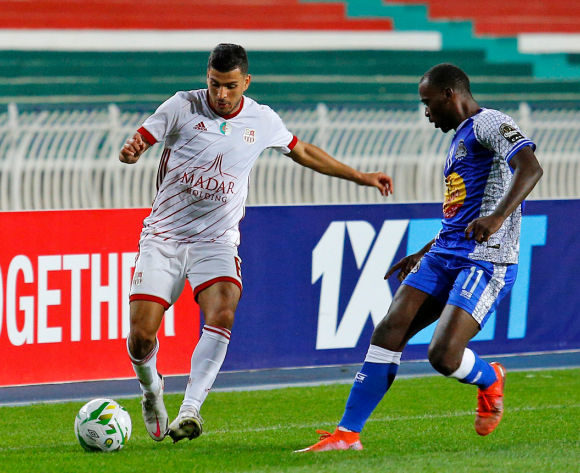