Fabrice Luamba Ngoma of Raja Casablanca challenged by Ahmed Samy and Abdalla Bekhit of Pyramids during the 2021 CAF Confederation Cup match between Pyramids and Raja Casablanca on the 11 April 2021 at 30 June Air Defence Stadium,Cairo,Egypt /BackpagePix

A total of 20 goals were scored in seven matches across Sunday’s 2020-21 Caf Confederation Cup action.

Raja Casablanca became the first team to book their spot in the quarter-finals with a 3-0 win over Pyramids FC in Cairo. The Morroccan club boast an unblemished record of four wins from four Group D matches following back-to-back victories over last season’s runners-up.

Orlando Pirates are two points clear atop Group A after four rounds of fixtures after beating Al Ahli Benghazi 3-0 while ES Setif dispatched Enyimba by the same scoreline to rekindle their last eight hopes.

In Group B, Cotonsport cemented their place at the top with a 5-1 thumping of NAPSA Stars while defending champions RS Berkane could only conjure a 0-0 draw versus JS Kabylie for the second game week in succession.

CS Sfaxien came from two goals down to draw 2-2 with Tunisian rivals Etoile du Sahel in Group C while the match between Salitas and ASC Jaraaf, which will take place in Porto-Novo, was pushed to Monday due to the presidential election in Benin.

In Group D’s other match, Nkana FC edged past Namungo 1-0 in Ndola as the Tanzanian club became the first team to be eliminated from quarter-final contention. 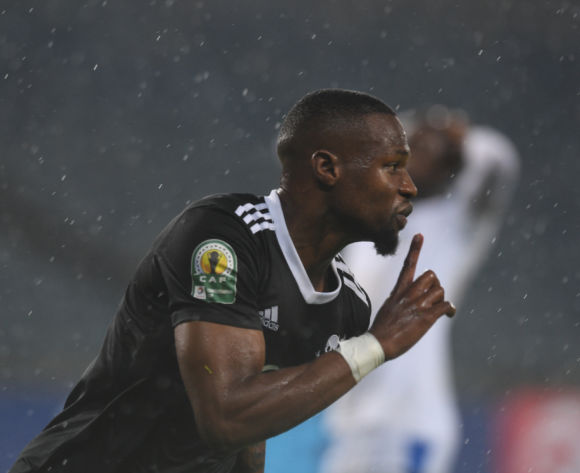 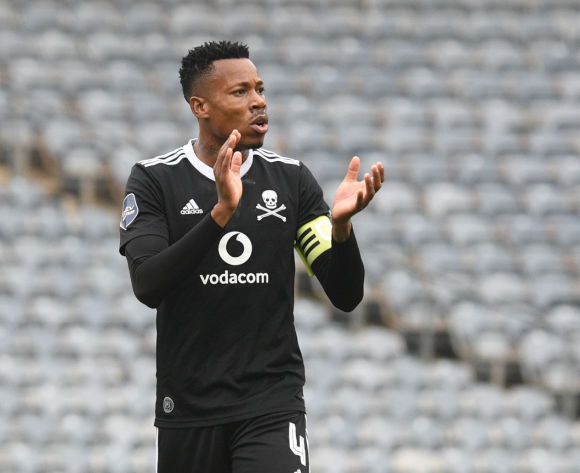