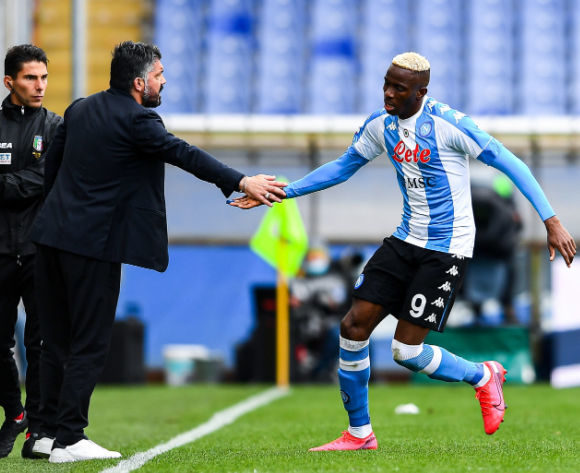 The former Italian champions paid €80 million to acquire then 21-year-old Osimhen from French club Lille OSC in July 2020 and Giordano has now questioned why the African star was more expensive than Erling Haaland.

On the other hand, Borussia Dortmund paid €20 million to secure then 20-year-old Haaland from Austrian champions Red Bull Salzburg in January 2020 and the Norway international has flourished at the German club, while Osimhen has blown hot and cold at Napoli.

“The price of an attacker depends on the market and the demands the player has,” Giordano said on Spazio Napoli.

“I don’t know if the Nigerian is worth so much: I know that Haaland at Borussia cost less and so it is logical that the square should question itself given the high expectations surrounding Victor, who is only 22 years old”.

Osimhen, who has missed many matches due to injury, suspension and coronavirus related problems this term, has netted just five goals from 22 competitive games for Napoli thus far.

While Haaland has impressively netted 33 goals from 34 competitive matches for Dortmund so far this term and he is the current top scorer in this season’s UEFA Champions League.

However, Giordano, who helped Napoli win the 1986/87 Serie A title, believes Osimhen has the ability to flourish at the Naples-based giants.

“He has different characteristics from the other Napoli strikers and this season his growth has been held back by all the injuries he has had,” he continued.

“He is very fast, hits well with his head and knows how to give depth to the team. I am convinced that already in this championship final he will be able to do good things.

“So let’s talk about the player and no longer about market valuations.” 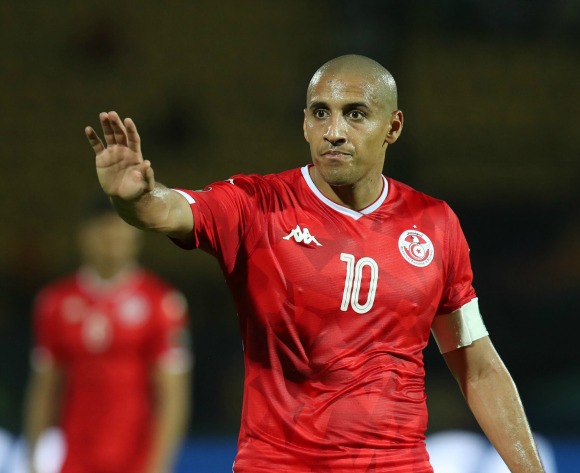 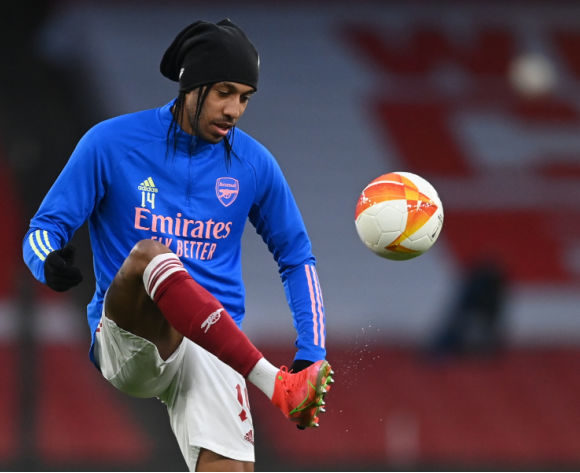 Aubameyang still wants to be at Arsenal says Arteta 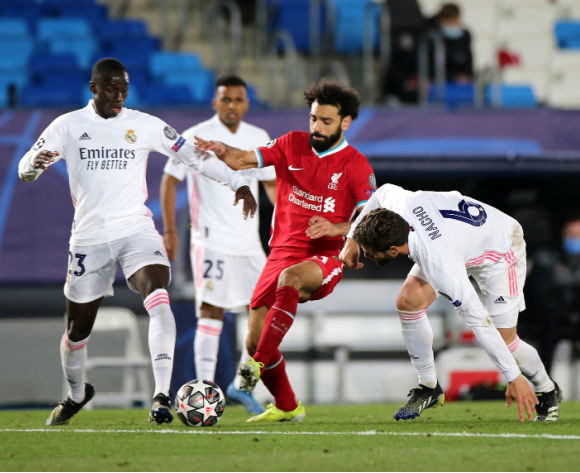