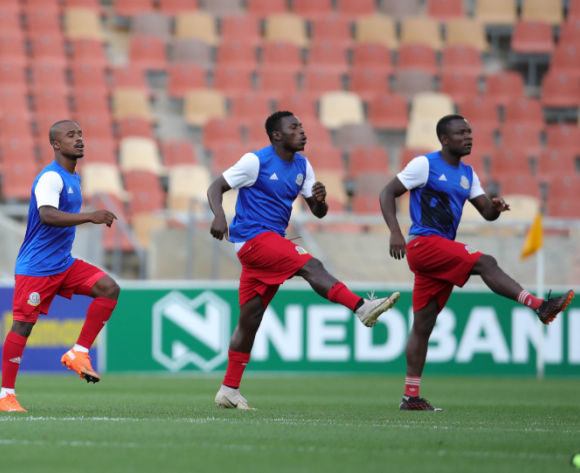 Tshakhuma Tsha Madzivhandila will look for a major upset when they face hosts Mamelodi Sundowns in the second Nedbank Cup semifinal, set for the Loftus Versfeld on Sunday 18 April 2021. Kick-off is at 3pm CAT.

Tshakhuma, who are enduring a testing first season in the top-flight DStv Premiership (where they are placed just above the relegation playoff berth with just over two thirds of the campaign complete), have defied the odds to reach the semifinals.

Vhadau Vha Damani have overcome three fellow top-flight sides en-route to the final four, taking down SuperSport United, Swallows FC and Black Leopards. They are now just 90 minutes from an historic first appearance in the final – a goal Tshakhuma technical director Dylan Kerr has urged the team’s players to fight for.

“I told them not to think financially. Football is not about money,” Kerr said. “It is about winning things; 97 percent of the players in this team it is their last chance to lift silverware with the Nedbank Cup.

“So, I told them to give it their best shot and win. I know nobody believes or fancies us to win anything and we have to go against the odds.”

TTM’s opponents will be Sundowns, who earned their place in Sunday’s semifinal just a couple of days ago, taking down fellow heavyweight Orlando Pirates 4-1 in a game which was labelled the ‘final before the final’.

Prior to defeating the Buccaneers, the Brazilians had taken down Stellenbosch FC and Polokwane City in the opening two rounds of the Nedbank Cup.

“The coaching staff are making sure that the team are focused on their performance on the field and the support from the Yellow Nation [Sundowns’ supporters] is appreciated because they are forever behind us even though they are not able to come to the stadium and watch the team,” said co-coach Manqoba Mngqithi.

In head-to-head terms, this will be the first cup meeting of Sundowns and Tshakhuma, though the teams have met in two Premiership matches this season: the first, a home game for ‘Downs in October 2020, ended goalless, but the Tshwane side went up a gear or two for the rematch in Limpopo earlier this month and won 3-1, with goals from Rivaldo Coetzee, Sphelele Mkhulise and Sibusiso Vilakazi. 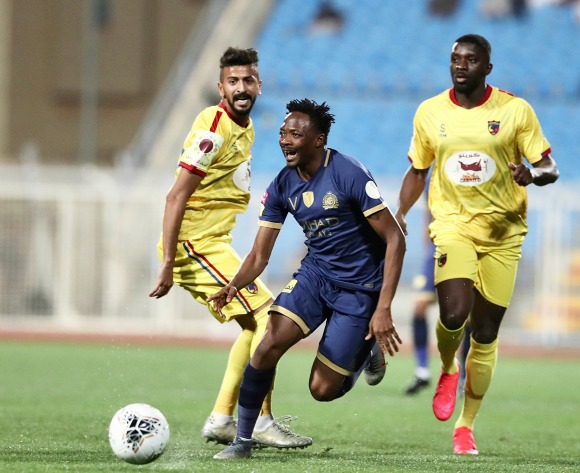