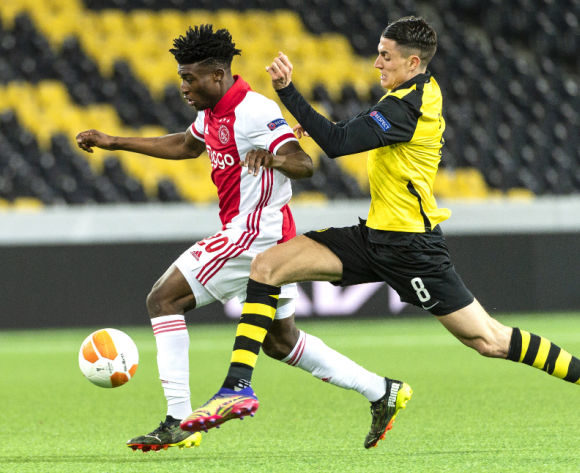 Simply known as Kamaldeen, Sulemana and Kudus were teammates at Norwegian club Nordsjælland during the 2019/20 season.

Kudus was snapped up by Ajax prior to the start of the current campaign and he has impressed in his first term with the former European champions.

While Kamaldeen has been in top form in the current campaign having netted eight goals from 23 matches in the Danish Superliga thus far.

“This player [Kamaldeen] has of course been put down fantastically in recent months. I have had some contact with that club [Nordsjaelland],” Overmars told Voetbalzone

“Now Ajax comes back every week as an interested party. Every club tries to put its players in the shop window.

“At the moment we also have some wingers running ourselves. Whether we should sell first? Well? That is a statement I have heard many times before,” he added.

“We will first calmly see what is going to happen before we may take big steps. ”

Kamaldeen received his first call-up for Ghana in September 2020 and he debuted with the Black Stars in a 3-0 friendly loss to Mali on 9 October 2020.

He was also used in the friendly game against Qatar three days later, when he came on as a substitute for the last 30 minutes. 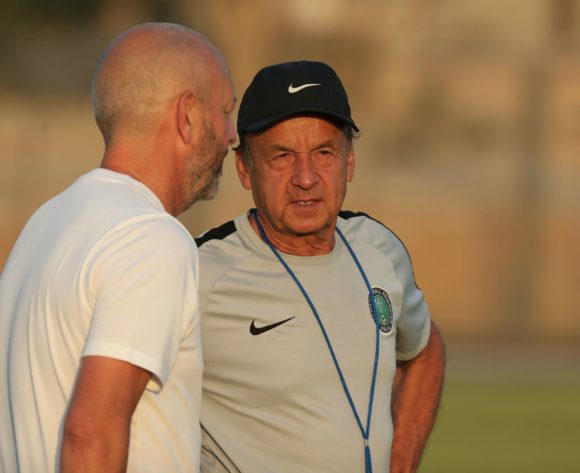 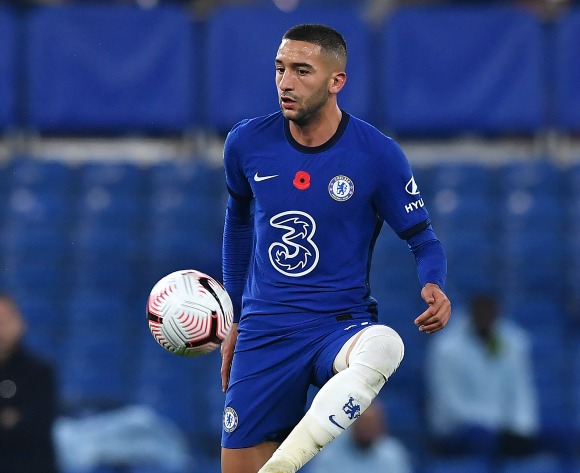 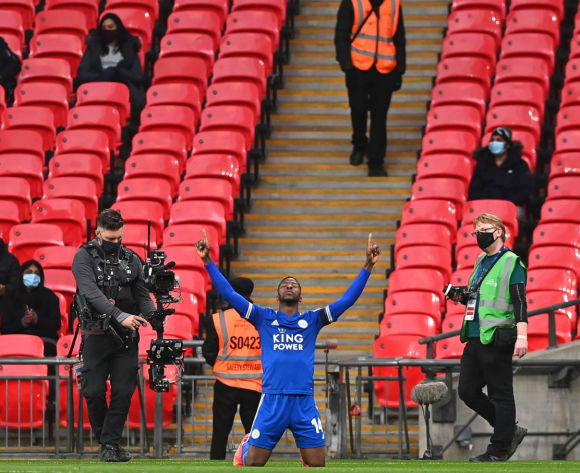 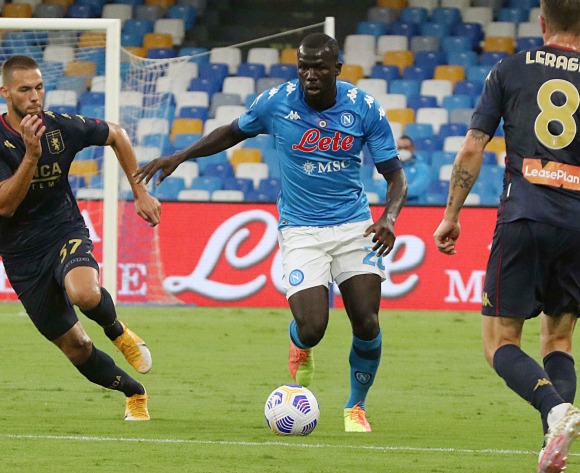