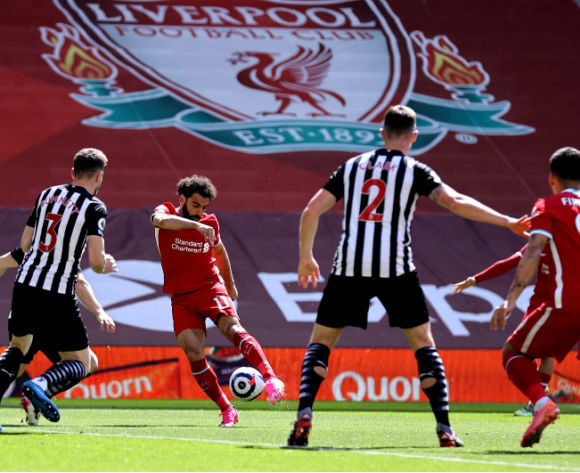 Mohamed Salah scored a stunning goal in Liverpool’s 1-1 draw at home to Newcastle United in the English Premier League on Saturday.

Salah, 28, brought a looping ball down with an exquisite touch before firing home an unstoppable left-footed volley to make history for the Reds.

The Egyptian became the first man to hit 20 goals for Liverpool in three different Premier League campaigns, a remarkable achievement for the talented winger who has kept a remarkable run of consistency under Jurgen Klopp’s tutelage.

In total, Salah has now scored 123 goals in 198 appearances since moving to Anfield from AS Roma four years ago. 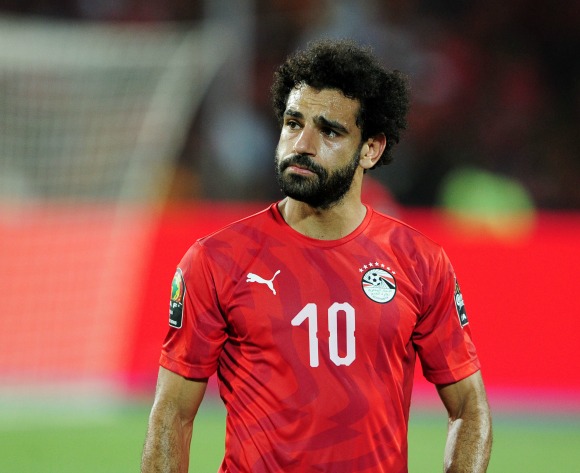 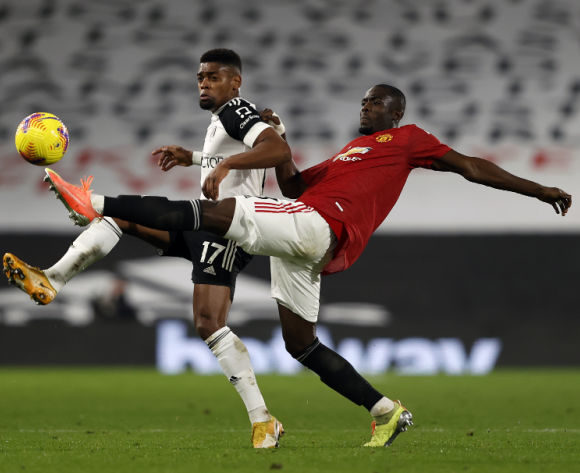