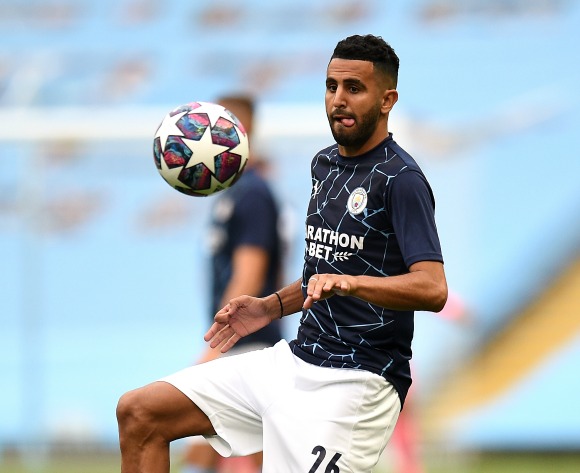 City take on Paris Saint-Germain in a first-leg semi final match on Wednesday evening, hoping to move a step closer to a first Champions League crown.

Fresh off a fourth straight Carabao Cup win, City are on course for another Premier League title but the Cityzens really want to win Europe’s top prize.

“The Champions League is the thing we are missing,” Mahrez said on Tuesday.

“I don’t think anyone in our team has won it before.

“It is the best thing you can play for and win.

“If we can try and get to the final, then we will see. The most important thing is tomorrow [Wednesday] and hopefully we can go through.”

The Algerian put in a man of the match display in City’s 1-0 win over Tottenham Hotspur in the Carabao Cup final on Sunday and the 30-year-old has become increasingly influential under Pep Guardiola’s tutelage this season.

“When you play more you are more decisive and the confidence is high,” he revealed.

“When the confidence is high, it is easier for you to perform.

“I am very happy and when I am like this it is easier to perform. I think I am better.” 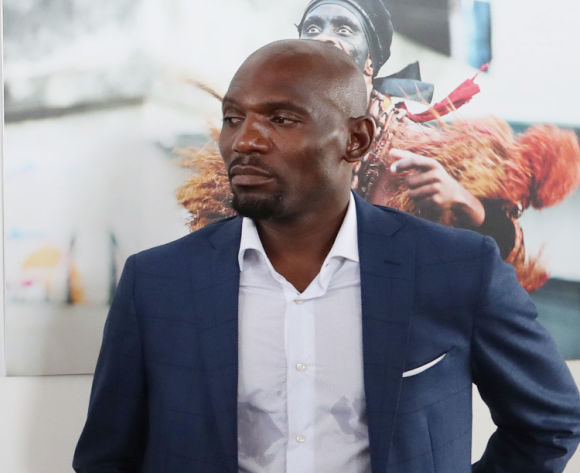 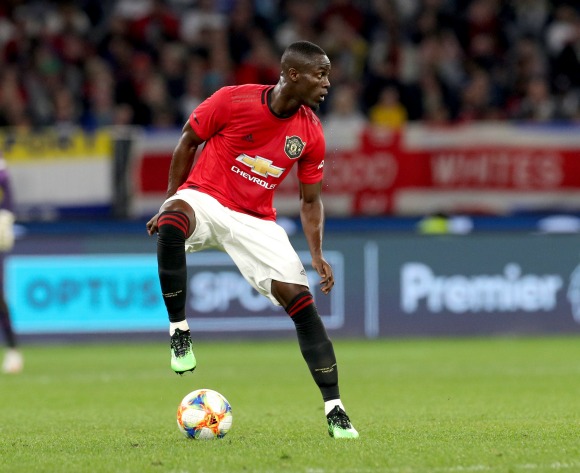