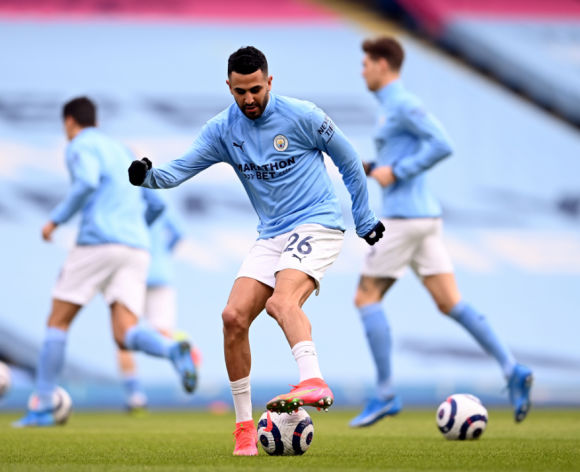 This comes after the 30-year-old winger inspired the Citizens to a 2-0 win over French giants Paris Saint Germain (PSG) in the UEFA Champions League semi-final second game on Tuesday.

As a result, City won the tie 4-1 on aggregate and they will now face their English rivals Chelsea in the Champions League final on May 29.

Log leaders, City will clinch the Premier League title this weekend if they defeat Chelsea on Saturday and second-placed Manchester United lose to Aston Villa on Sunday.

“We have another game on Saturday. We need to win to be league champions and then we’ll concentrate on the Champions League final,” Mahrez said on Team Talk.

“It was a very good game. We didn’t start well again – we didn’t have a good first half but we got the goal and we were more comfortable.”

Mahrez reflected on their clash against PSG which saw him score in both halves to lead City to their maiden Champions League final.

“We played well second half and we could have scored more. They lost their nerve and started to kick us and after the red card it was more comfortable.

“Everybody has to be solid defensively and that’s why we [reached the final]. We didn’t concede much and I think that’s why we’re in the final. It’s good.

Mahrez has won two Premier League titles in his career with the first one coming during his time with Leicester City in the 2015/16 season. 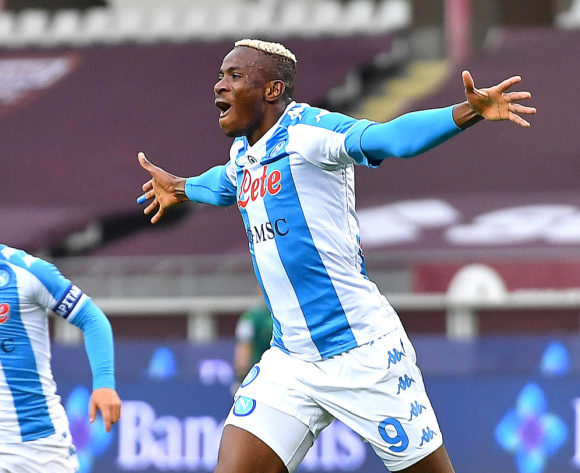 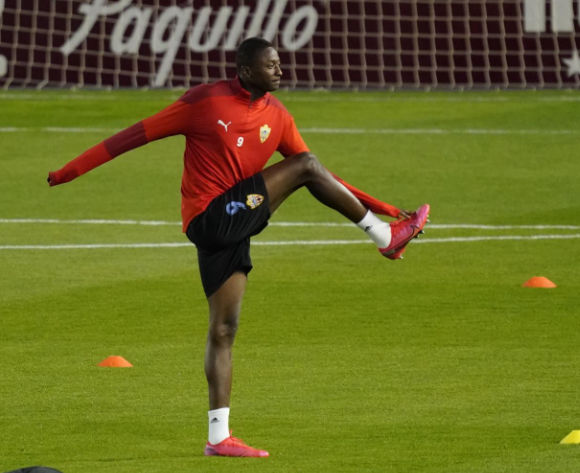 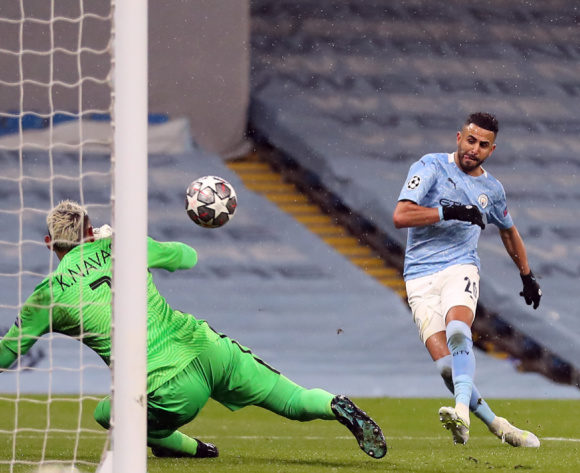