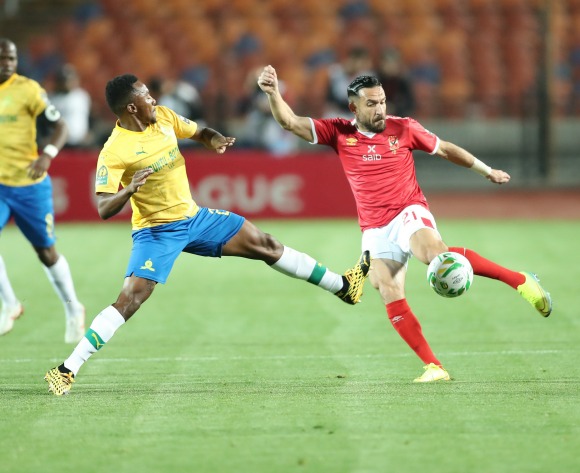 Al Ahly and Mamelodi Sundowns will meet in what promises to be an enthralling 2020-21 Caf Champions League quarterfinal first-leg tie on Saturday evening.

The Champions League holders will be slight favourites despite finishing second behind Simba in Group A, while they currently sit four points adrift of Egyptian Premier League leaders Zamalek albeit having played two games less. This has put pressure on Pitso Mosimane who will be eager not to lose against his former employers.

Al Ahly won a record-extending ninth Champions League crown last season a mere month after South Africa’s Mosimane took over the reins in the Egyptian capital and as fate will have it, he will now come to blows against Sundowns for a place in the final four.

Mosimane spent eight successful years at Sundowns during which period he led them to 2016 Champions League glory. He was also in charge of the only Brazilians team to beat Al Ahly, a famous 5-0 win at Lucas Moripe Stadium which helped pave the way for a move to Africa’s most successful club.

“Sundowns is a good team, I created a monster and it’s coming to bite me but it’s okay that’s football, I saw Pep [Guardiola] playing against Barcelona when he was at Bayern Munich and he lost to Barcelona – I hope I don’t lose to Sundowns,” said Mosimane.

Sundowns eased into the quarterfinals as Group B winners and made the trip to Cairo having moved ever closer to another league title.

That said, the Brazilians coaching trident of Rulani Mokwena, Manqoba Mngqithi and Steve Komphela face their toughest assignment yet in the shape of Al Ahly.

“Al Ahly are a very good side. Well coached, and you can see there is a lot of investment from the technical team,” Sundowns co-coach Mokwena said. “In particular, of course, coach Pitso. We know the amount of work he puts in behind the scenes.

“You can see because it’s reflected in the team, they also have a clear identity and look to start from the back using their centre-halves.

“It is clear to see that maybe in comparison to the profile of some teams that we face in the PSL, they average about 40 crosses into the box per 90 minutes, so they’re very dominant in their wing play.

“It will be an interesting game, and of course, we’ve got the responsibility to come to Egypt to not just dominate on the pitch,” he added.

This will be the ninth clash between the Egyptian and South African clubs with the Red Devils winning four, drawing three and losing one of the previous encounters.

Al Ahly are set to be without the influential Ali Maaloul for the first-leg but he will reportedly be fit for the reverse fixture in Atteridgeville on the 22nd of May.

Sundowns are expected to welcome back Themba Zwane and Sphelele Mkhulise after they missed the club’s most recent league fixture due to injury and suspension respectively.

The aggregate winner of the match between Al Ahly and Sundowns will face either CR Belouizdad or Esperance de Tunis for a place in the final. 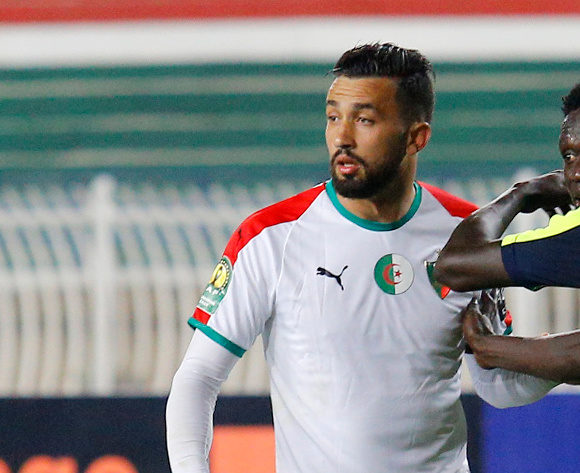 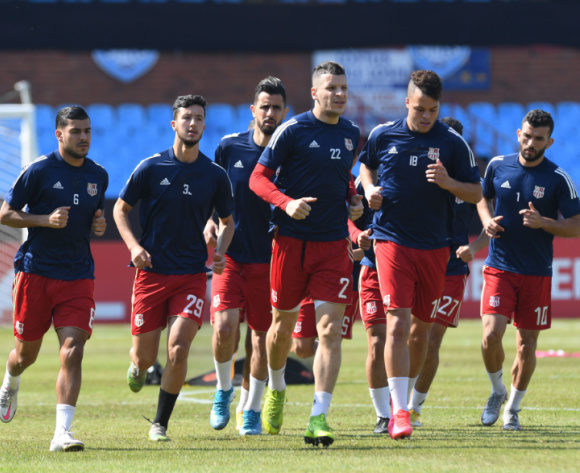 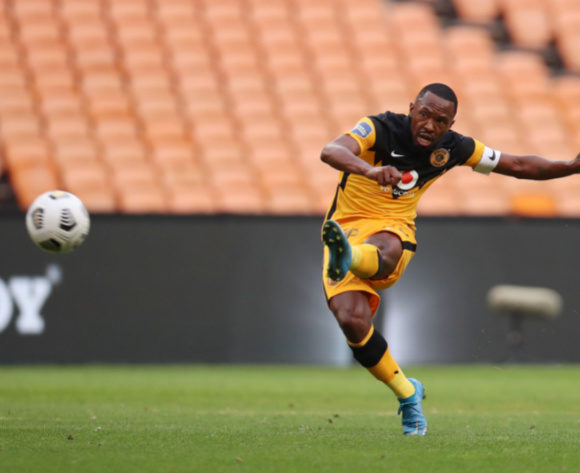 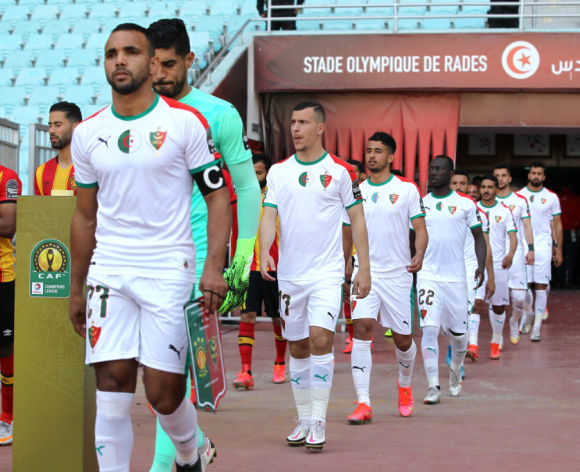 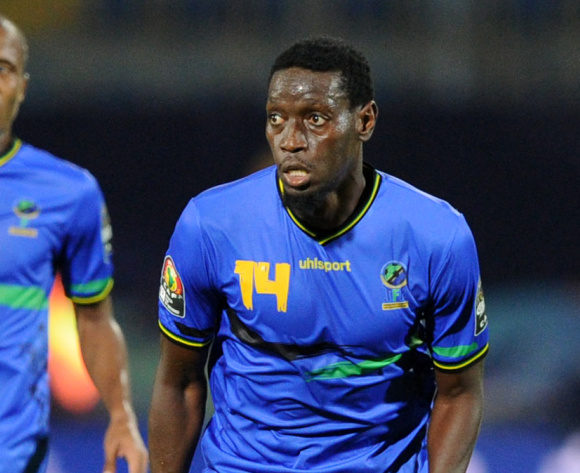 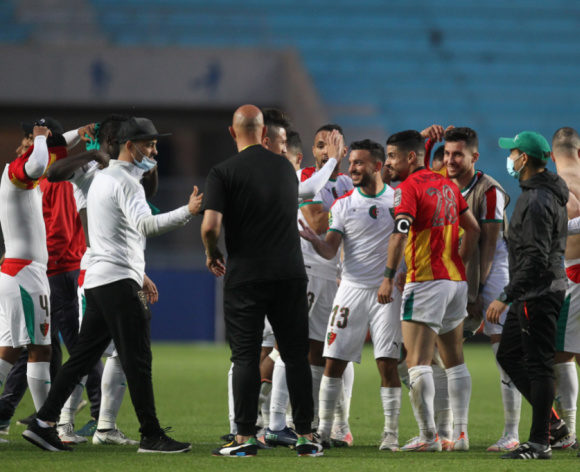