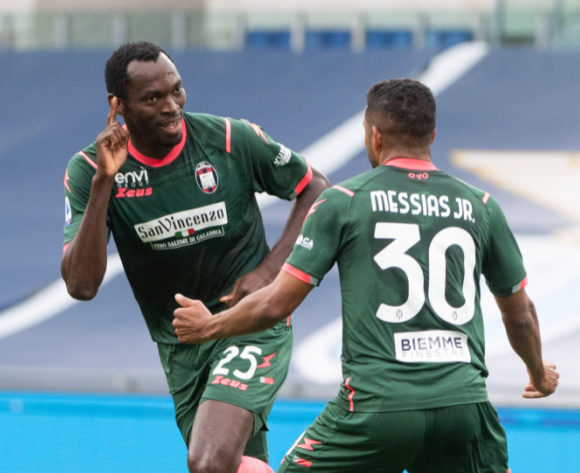 Nigeria international Simy Nwankwo says he is happy at FC Crotone amidst reports linking him with SS Lazio.

The 29-year-old is enjoying his best season in the Italian Serie A having netted 20 goals from 37 matches thus far this season.

Nwankwo, whose current contract with Crotone will expire in June, 2022, has been linked with top Serie A club Lazio ahead of the upcoming transfer window.

Crotone have been relegated to the Serie B, but the towering player indicated that he might stay at the Calabria-based club.

“I’ve been in Italy for five years, the toughest league in the world for a striker,” Nwankwo said on Football Italia.

“Crotone is a fantastic place, the people and club have given me everything and this is the best moment of my career. I think now the time has come to give even more.”

Nwankwo was pleased to have helped Crotone hold Benevento to a 1-1 draw in a league game at Stadio Ezio Scida on Sunday as he scored the equalizing goal in stoppage time.

“There is always motivation. It might’ve been different, as Benevento were seeking safety, but we are professionals and must never let anything go,” he continued.

“We didn’t take our foot off the gas in training and we won’t do it in the game either. We never stopped believing today and continued looking for a goal to the very end.”

The former Portimonense marksman will be looking to add to his tally in their last game of the season which is against Fiorentina on May 23.

“What I can assure the fans is that this team never put their feet up, never shirked responsibility,” he added.

“In football, the result isn’t always what you want, but in the end, we take responsibility for everything and know that if we’re in the bottom three, that is also partly our own fault.” 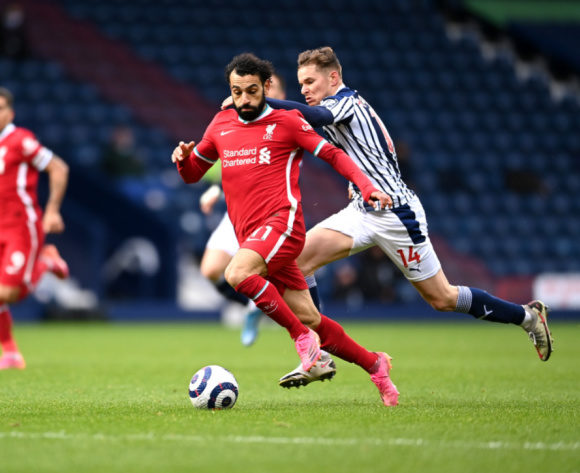