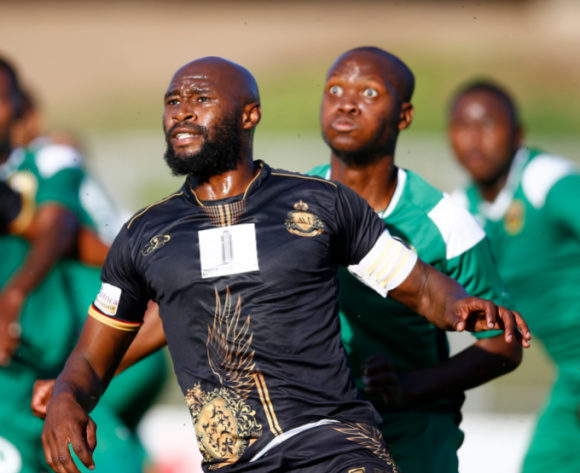 The final day of the 2020-21 GladAfrica Championship season wasn’t without drama.

Royal AM scored a stoppage-time penalty to draw 1-1 with Cape Town All Stars at Chatsworth Stadium to earn the point they needed to clinch the title and automatic promotion to South Africa’s elite division.

Samuel Manganyi held his nerve from the spot to move the KwaZulu-Natal club up to 51 points, a point ahead of Sekhukhune United who beat JDR Stars 3-1 at Giant Stadium.

But there was no trophy handover amid the pending dispute involving Sekhukhune and the Premier Soccer League (PSL) which could see them awarded three points and top-flight status at Royal AM’s expense.

A statement by the PSL on Sunday read:

“The Premier Soccer League has been threatened and served with Court papers in relation to an arbitration award handed down impacting the GladAfrica Championship table.

“The matter must clearly be ventilated one way or the other and resolved. The League’s responsibility is to properly consider the matter and take advice so as to ensure that all disputes and differences are finalized urgently and without delay.

“While the matter remains in dispute, it is advisable to delay the GladAfrica Championship trophy handover for a short period to permit the League to consider the matter. The matches will continue and the results will be arrived at, and the issues resolved.”The League undertakes to resolve whatever issues there are as expeditiously as possible.”

What it does mean is that either Royal AM or Sekhukhune United will join Richards Bay FC in the promotion play-offs. The Natal Rich Boyz thumped Steenberg United 4-0 to climb up to third and ahead of TS Sporting, who defeated Pretoria Callies 2-0, on goal difference.

Steenberg dropped down to 15th as a result and will play in the ABC Motsepe League next season with Bizana Pondo Chiefs who finished the campaign with 3-0 victory at Uthongathi FC, but it was too little too late for the Eastern Cape club.

Abednigo Mosiatlhaga scored a brace to lead Cape Town Spurs to a 2-1 win over University of Pretoria and safety by the skin of their teeth. 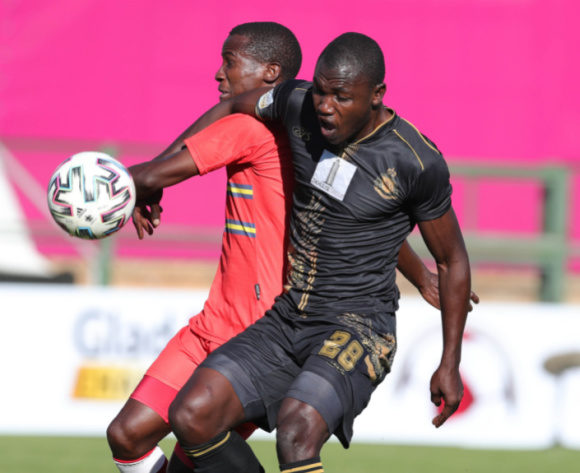 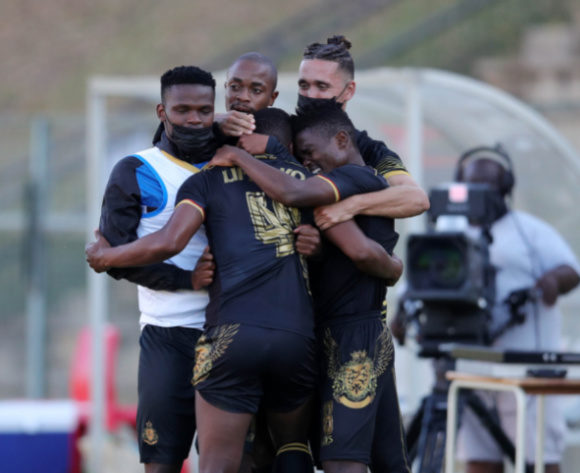 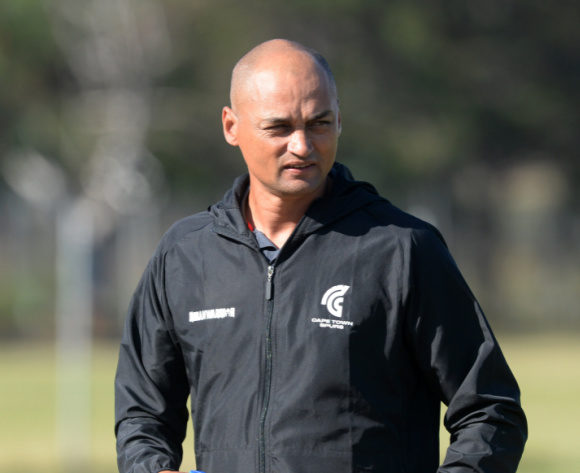