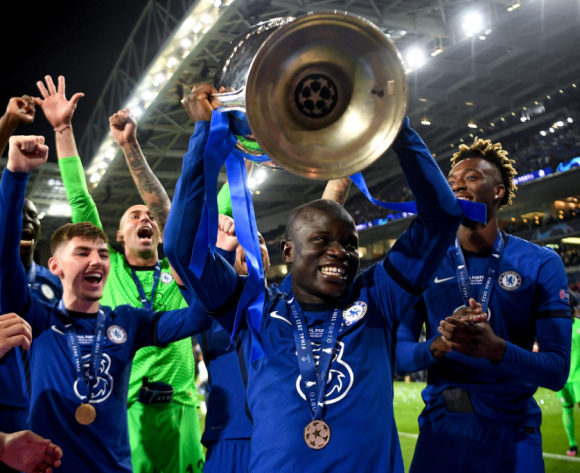 This comes after the France international played an instrumental role in helping his English club Chelsea FC clinch the 2020/21 UEFA Champions League title.

Kante picked up Man of the Match awards after Chelsea’s two-legged semi-final clashes with Spain’s Real Madrid, before collecting another accolade after the final against English champions Manchester City.

Born to Malian parents in France, Kante deserves the prestigious award according to Lawal, who is a former Real Madrid B and Kortrijk midfielder.

“I know this topic has generated a lot of attention globally. But, I strongly believe that N’Golo Kante should walk home with the award this year,” Lawal told Goal.

“Evaluating him by his performances in the year under review, he has done so much in football. Talking about Chelsea’s Champions League success.

“He was the brain behind it as he single-handedly won it for them. Whichever way you look at it, the France international is the huge favourite for the prize, more than any other footballer at the moment,” he continued.

Kante, who is widely considered to be one of the best central midfielders in the world, made 48 appearances across all competitions for Chelsea during the 2020/21 season.

“If it is about the latter, I can say it boldly that no one is more deserving than Kante. Talk about consistency, no one has matched him this season,” Lawal said.

“Well, opinion differs. So, for those who will be privileged to vote, they may not see things the way I’m seeing it. “And as such, I won’t be shocked or disappointed if he doesn’t win it,

“But on a personal note, no one is more deserving than Kante.” 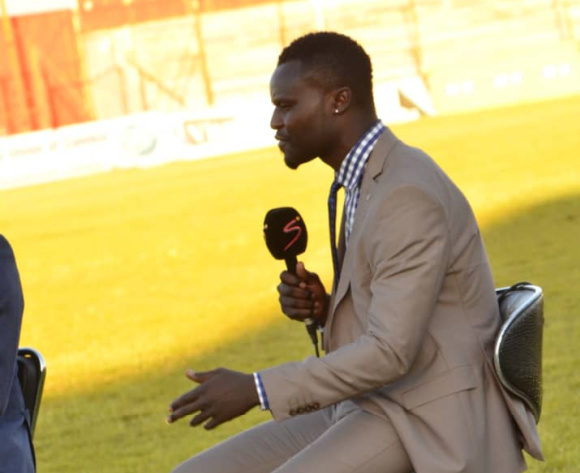 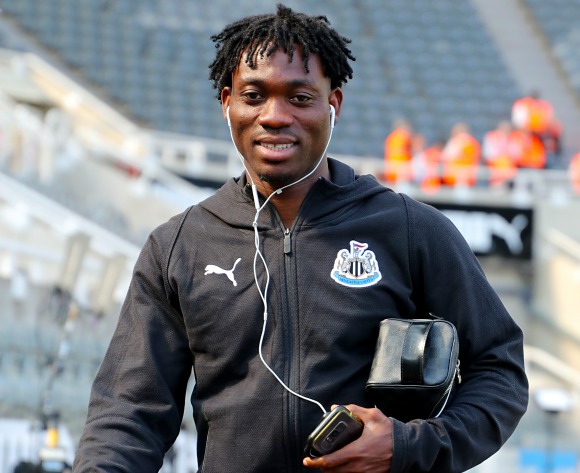 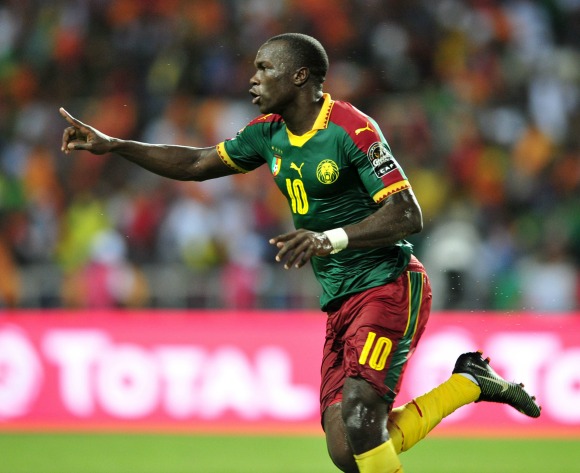 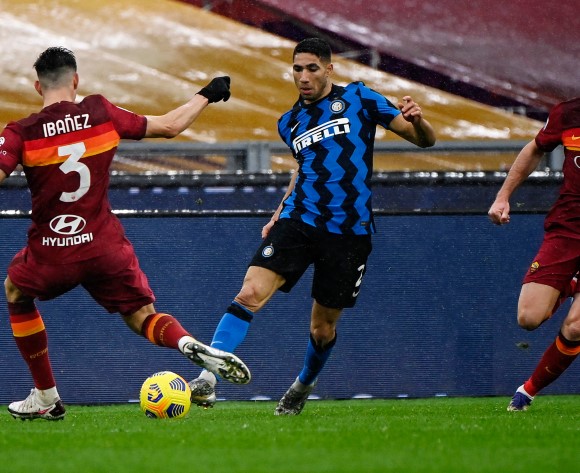 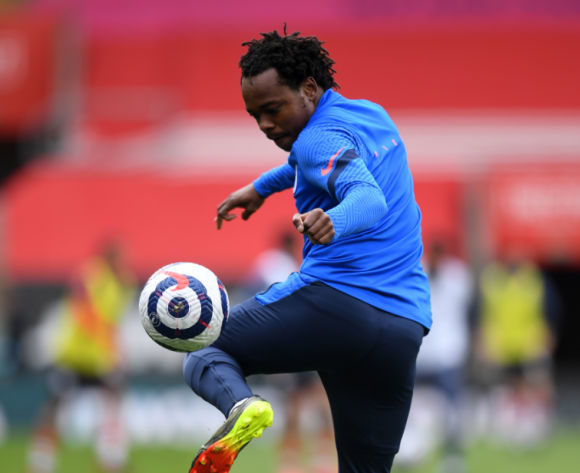