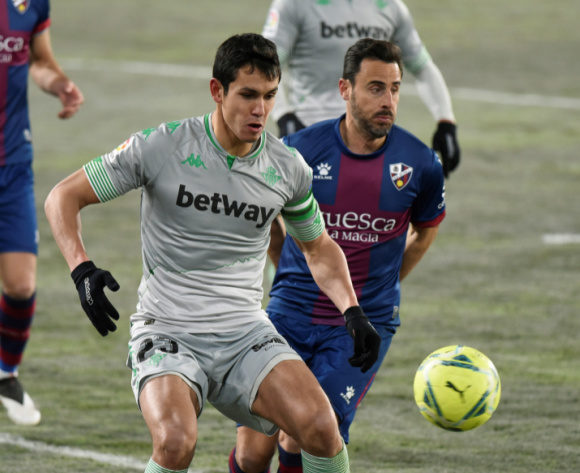 The Spanish club has confirmed the signing of the 29-year-old defender on a free transfer following the expiry of his contract at Real Betis.

Mandi has become the second African player in the books of Villarreal after Nigeria international Samuel Chukwueze.

The Yellow Submarine released the following statement on their official website:

“Villarreal CF have reached an agreement with Aïssa Mandi, who will play in yellow for the next four seasons (until June 2025). The French-Algerian footballer joins the Submarine as a free agent after his contract expired at Real Betis Balompie,” the club statement read.

Mandi played 173 matches across all competitions and he scored eight goals and provided four assists for Betis having joined the Spanish club from French side Reims in June 2016.

Having been born in France to parents of Algerian descent, Mandi decided to play for Algeria and he made his debut for them on 5 March 2014 in a 2-0 victory over Slovenia.

The right-back-cum-centre back was one of the revelations of the Algerian national team during the 2014 FIFA World Cup finals in Brazil.

He has since scored twice in 60 matches for Algeria.