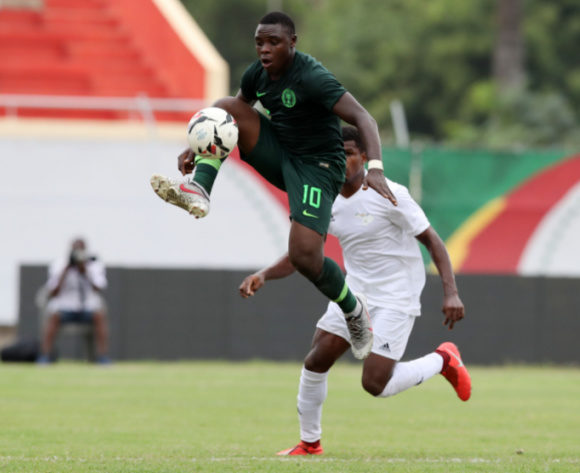 Ibrahim Sunusi of Nigeria in action

Former Nigerian internationals Ike Shorunmu and Garba Lawal have backed the Super Eagles to put up a strong performance against Mexico on Sunday morning.

El Tri will face the West African heavyweights in a friendly match at the Memorial Coliseum in Los Angeles, with kick-off at 04:30 CAT.

Nigeria will be without all of their European-based stars, who are preparing for the start of the 2021-22 season, leaving a young and inexperienced team predominantly drawn from the country’s NPFL, with Canadian-based striker Ibrahim Sunusi the only foreign-based player. The squad is led by NFF technical director Austin Eguavoen.

Shorunmu encouraged the team to take this opportunity and prove themselves worthy of the Super Eagles jersey.

“One thing I want us to do is that we should believe in our own,” Shorunmu told Goal.

“I’m sure the players will not want to disappoint themselves if we show belief in them. The game is an opportunity for them to show their abilities because people have been clamouring for our home-based professionals. I hope they will give their best.”

Lawal echoed Shorunmu’s sentiments: “Football is all about chance: they can do it if they feel like doing it,” he explained.

“They want to play for the Super Eagles and they are in the national team now, so it is left for them to show their abilities and talents so people can believe in them too.

“I have belief in our local players, I have so much belief that they can deliver too, so they need to go out there and get the result.” 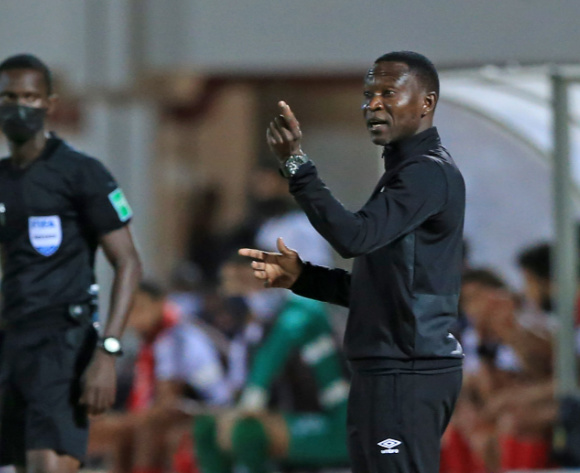 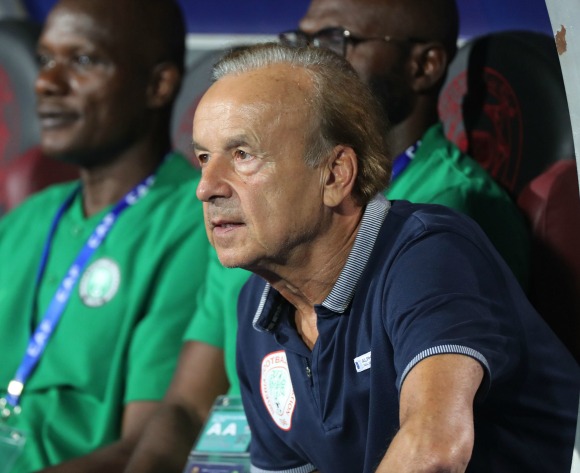 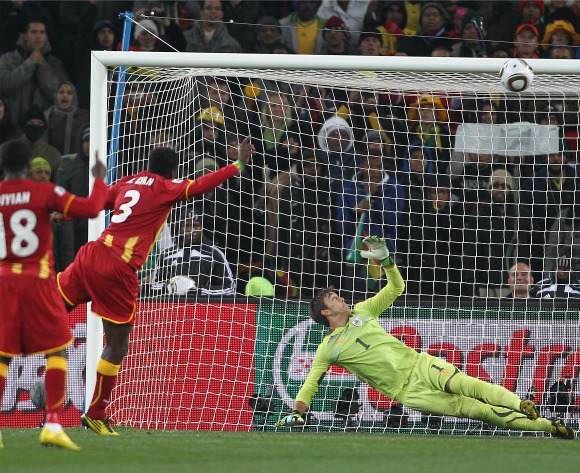 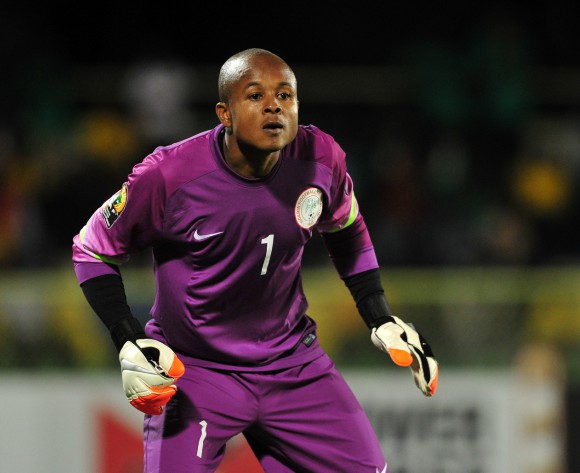 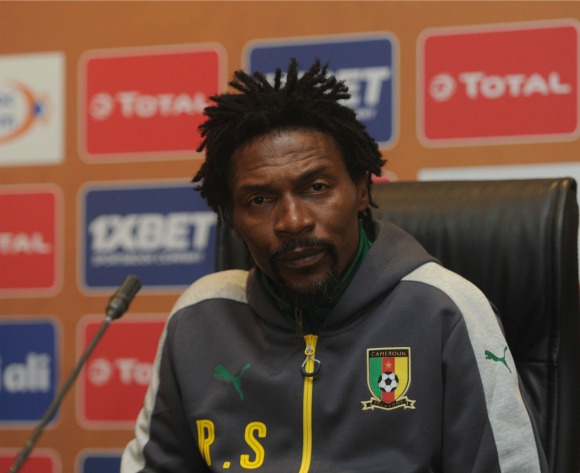