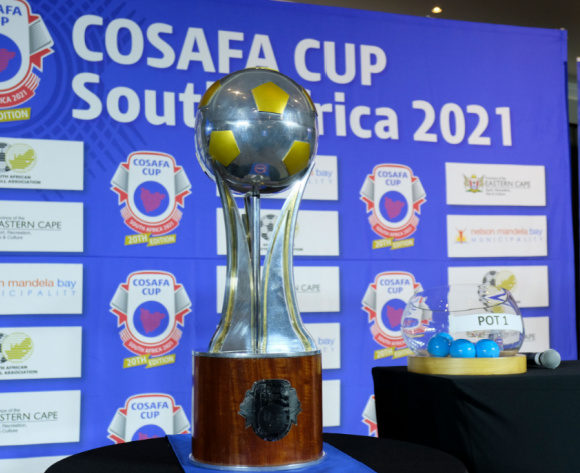 The historic 20th edition of the COSAFA Cup gets under way in Nelson Mandela Bay on Tuesday in what looks the most open competition for years as several countries bring experimental squads packed with young talent.

It has largely been easy to pick out the favourites in previous years as the likes of Zimbabwe, Zambia and South Africa flex their muscles, but this time round there is an element of uncertainty given the composition of the teams.

But that will make for intriguing viewing and with plenty of rough diamonds to be discovered in the squads from across the region and beyond, there will be plenty of interest from fans, scouts and clubs to grab the ‘next big thing’.

Senegal will also add an element of flair and skill to the line-up as they debut in the COSAFA Cup, bringing with them the best of the young talent in their local league.

No guest nation has managed to lift the COSAFA Cup in the past and they will see this as a real opportunity to make history.

Record six-time winners Zimbabwe will be in the mix with their much-changed squad that features players on the fringes of selection for the 2022 FIFA World Cup qualifiers that resume in September, and they will see this as a real chance to shine and stake a claim.

Defending champions Zambia are also without many regulars but are always competitive, while South Africa have overcome a host of challenges to assemble a team that few fans will recognise.

It will give the likes of Mozambique, Botswana and Lesotho a chance to claim a first ever title, or perhaps for Namibia to grab their second after their stunning triumph in 2015.

The matches get under way on Tuesday when Eswatini take on Lesotho at the Nelson Mandela Bay Stadium at 14h00 (SAST), a magnificent 2010 FIFA World Cup venue that is a fitting stage for the tournament’s start.

South Africa and Botswana will contest the other Group A game at 17h00, with both knowing that a positive beginning to the competition is imperative. That is because only the top team in each pool is assured of a passage to the semifinals, along with the best-placed runner-up.

Group B is a three-team pool with Zambia, Malawi and Madagascar, while Group C contains Senegal, Zimbabwe, Mozambique and Namibia.

In order to level the playing field in the calculation for that best runner-up position, the results against the bottom sides in Groups A and C will be discarded. This is only to determine the best runner-up across the pool, the winners of each group will be decided using all games.

The group stages will end on July 14, with the semifinal matches to be played two days later. The competition final and third-place play-off will be staged on July 18.

No fans will be allowed into the venues, while the teams and officials at the competition are locked down in a strict bio-secure environment due to the COVID-19 pandemic.

Matches will be broadcast on SuperSport across Africa and streamed live on COSAFA.TV to the watching world. 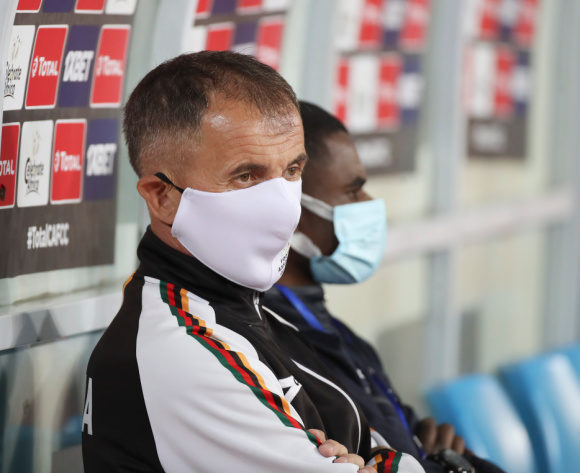 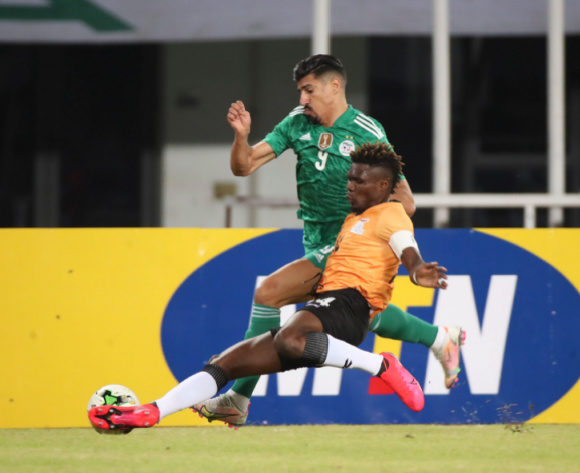