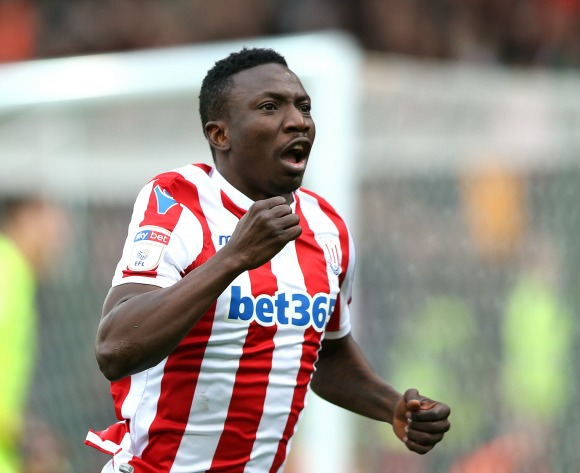 This comes after the Hornets announced the signing of Nigeria international Oghenekaro Etebo on a season-long loan from English Championship outfit Stoke City.

“I told Mr. Giaretta that we have six players at Watford FC now and three of them are regular Super Eagles teamers and therefore, we need to forge a stronger relationship with the club. “Watford is returning to the Premier League in the coming season, so it is a good feeling all around.”

Former Nigeria international Odion Ighalo, who is currently on the books of Saudi Arabian club Al Shabab, represented Watford between 2014 to 2017.

Pinnick went on to disclose that they are also looking forward to building a bond with the club, as well as Premier League sides Leicester City and Everton.

“It is important to build these relationships. I am scheduled to meet with the club President and CEO of Watford FC in the coming weeks, and I also plan to meet with the CEOs of Leicester and Everton FC,” he continued.

“We are looking ahead to the 2022 Fifa World Cup qualifiers and the 2021 Afcon taking place early next year and relationships, understanding and mutual respect are key elements in the mix of the release and return of players.” 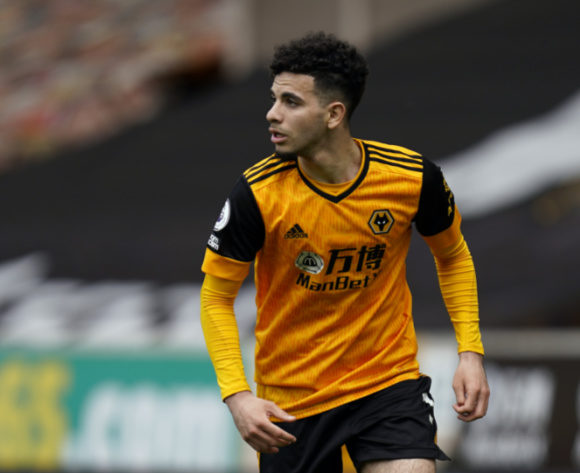 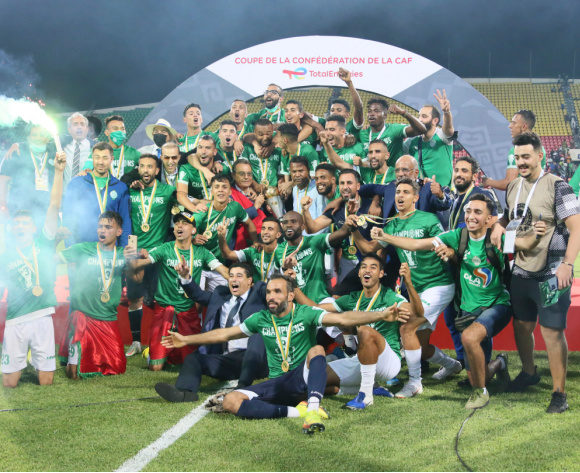 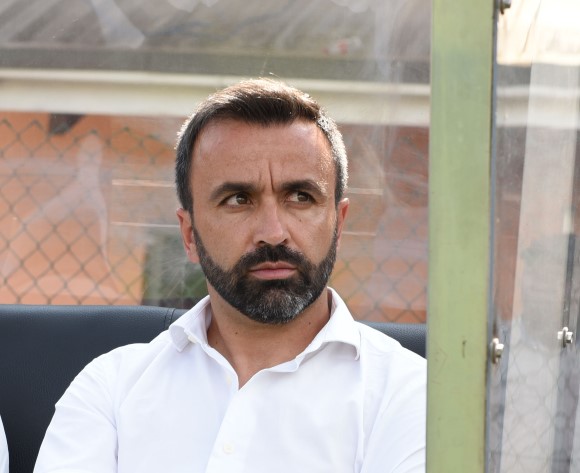 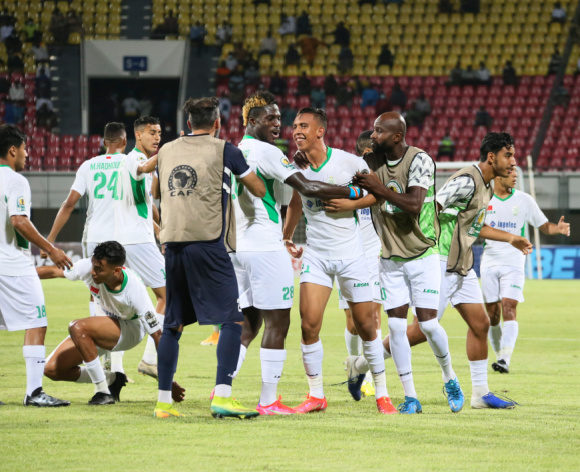