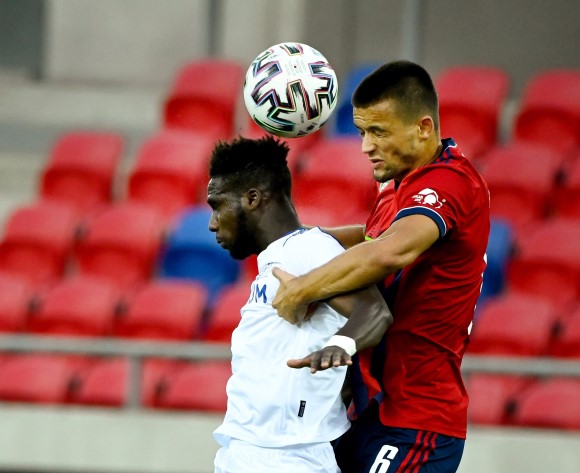 The 24-year-old forward has joined the Spanish La Liga side from Ligue 1 side Stade de Reims ahead of the 2021/22 season.

The Yellow Submarine announced that Dia has signed a five-year deal with the club on the following statement:

“Villarreal CF have reached a transfer deal with Stade Reims for French-Senegalese striker Boulaye Dia, who will wear yellow for the next five seasons,” a statement from the club read.

“Boulaye Dia will already train with his new teammates on Wednesday under Unai Emery at the Sports City.

“At 24, Dia has been one of the sensations of the top French championship, showing himself as a powerful, fast and skilled striker with the ball at his feet.”

The former Jura Sud Foot player hit the back of the net 14 times in 36 matches in Ligue 1 for Reims during the 2020/21 campaign.

Born in France, Dia is of Senegalese descent and he was called up to represent the Senegal national team on 1 October 2020.

The speedy marksman first played for Senegal in a friendly 3-1 loss to Morocco on 9 October 2020.

He has since played five times for Senegal without scoring. 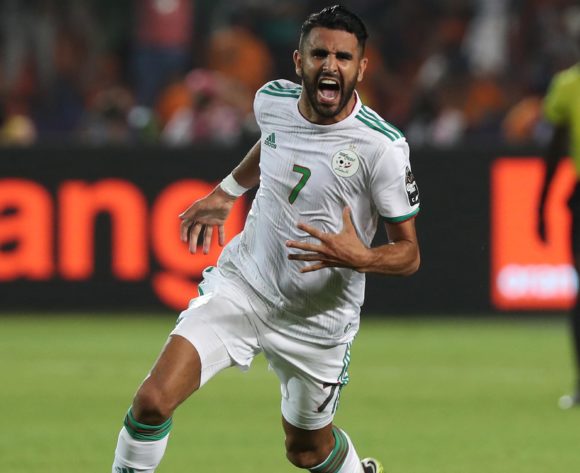 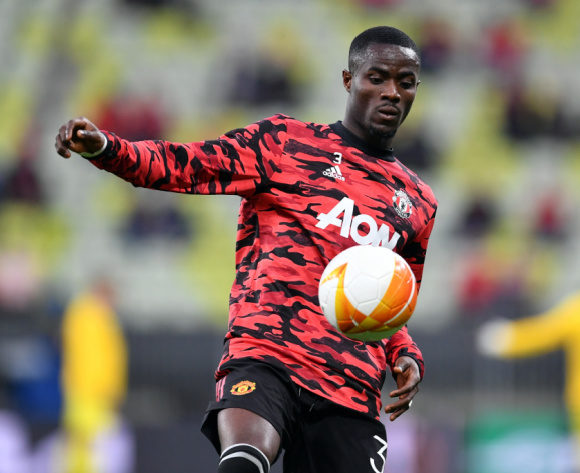 Solskjaer to Bailly, Diallo: Come back with a medal!