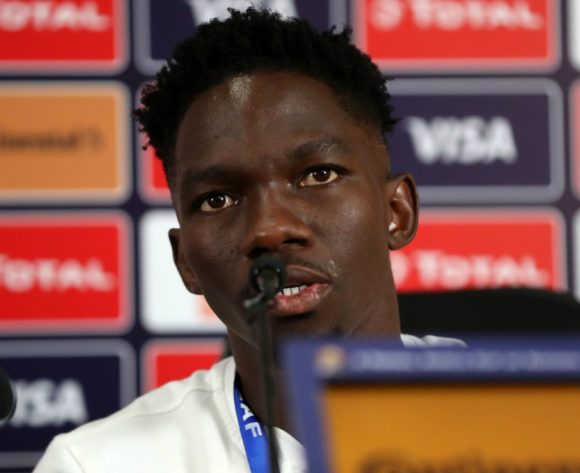 Nigerian international defender Kenneth Omeruo has reportedly informed his Spanish club CD Leganes that he is seeking a transfer away.

The 27-year-old joined Leganes on a permanent basis from parent club Chelsea in 2019, having impressed on loan in the previous season.

However, the 2019-20 campaign was a disappointing one for the Cucumber Growers, who suffered relegation from La Liga to the Segunda Division.

Omeruo remained with the team for the 2020-21 season as they looked to earn promotion back to the top tier, but they failed in the playoffs, leading the Super Eagles man to request a departure, according to a report in AS.

Omeruo cannot afford more time in a lower league if he is to feature for Nigeria in the Africa Cup of Nations as well as the World Cup qualifiers and tournament in 2022.

Leganes will not block the player’s departure but will be looking to recoup €3million of the €5million they paid to Chelsea two years ago. 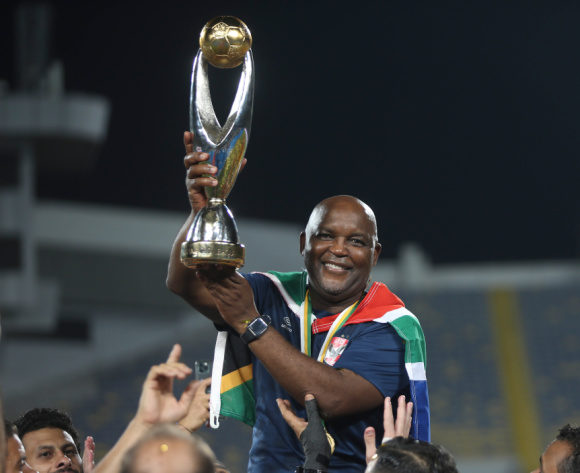 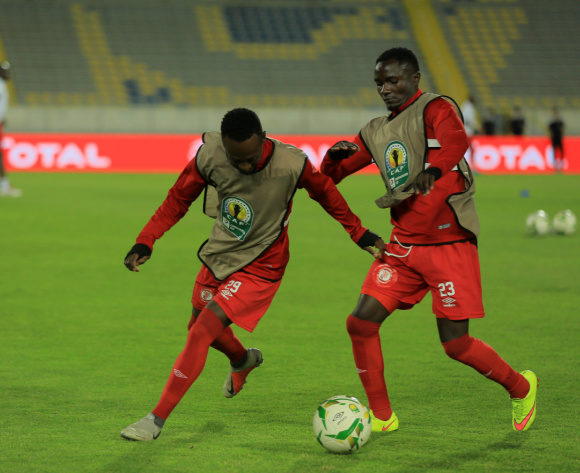 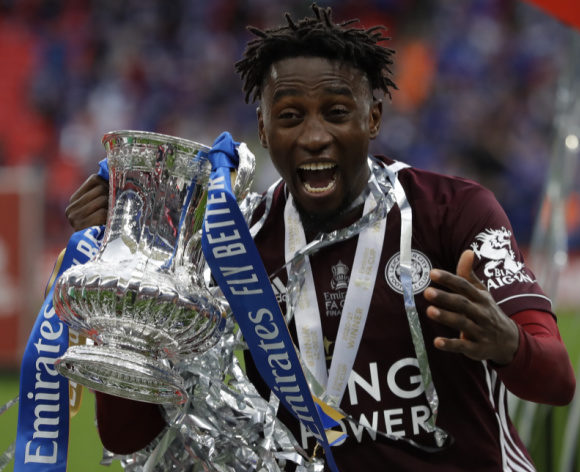 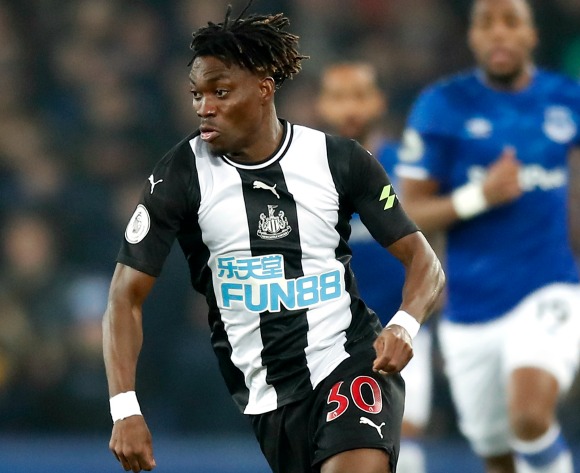 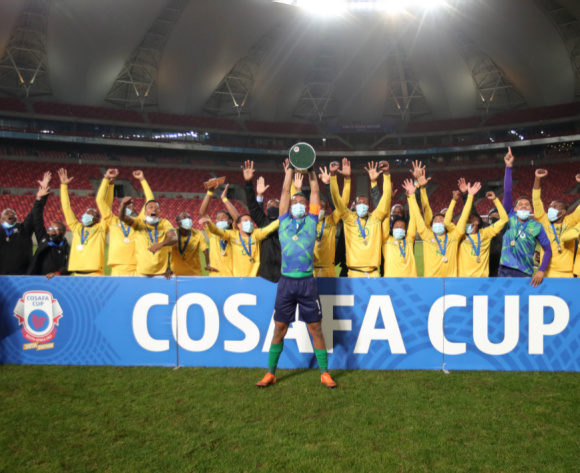 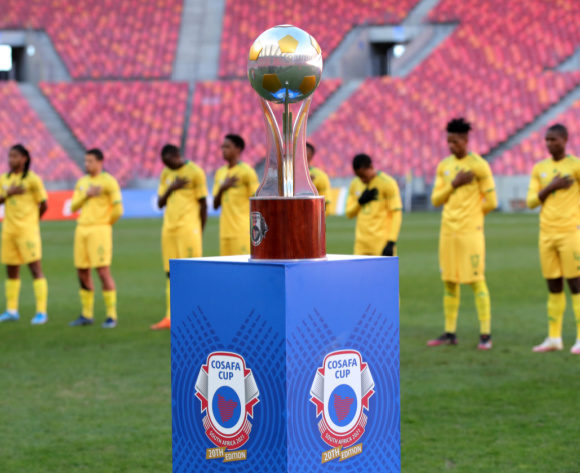