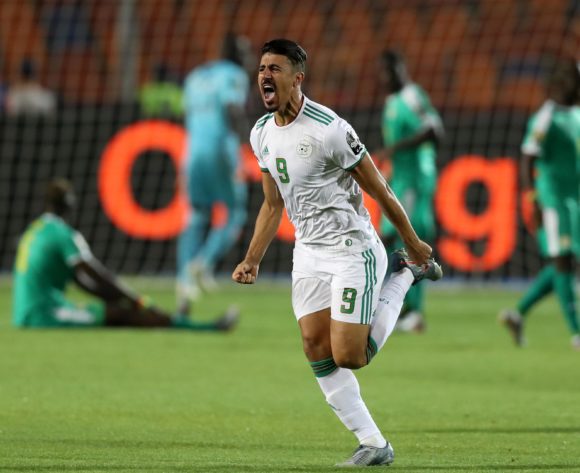 On this day two years ago, Algeria were crowned 2019 Africa Cup of Nations champions following a 1-0 win over Senegal at Cairo International Stadium in Egypt.

Baghdad Bounedjah scored the decisive goal – a fortuitous one at that – after just two minutes as the Desert Foxes claimed their second continental crown, having also done so in 1990.

It was the second time in the tournament that Algeria had defeated the Teranga Lions. Djamel Belmadi’s men had also registered a 1-0 win over Senegal in the group stages of the competition.

Relive all the highlights from the final, here: