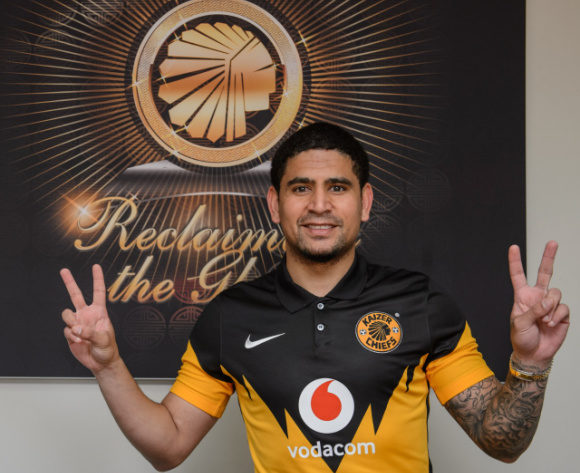 Keagan Dolly has revealed his long-term admiration of Kaizer Chiefs upon his arrival at Naturena.

The Bafana Bafana international joined the Soweto giants on a free-transfer this week as the Amakhosi continue to strengthen their team ahead of the 2021/22 season.

Dolly, who is a product of Safa’s School of Excellence, Mamelodi Sundowns and Ajax Cape Town’s youth academies, spent the last four-and-a-half years at Ligue 1 club Montpellier where he managed a single goal in 64 appearances for the club.

The 28-year-old frm Westbury, near Soweto, has always been a Chiefs fan at heart.

“Since I was young my father [Ramon] introduced me to Kaizer Chiefs. I started supporting Chiefs I think since the age of five,” Dolly said.

“I would attend the stadiums, watch the likes of ‘Shoes’ Moshoeu, may his soul rest in peace.

“So it’s not new to me. I know what the club is about, I know the mentality at the club. And I’m just ready to get settled in and down to business,” he added.

Dolly starred for Sundowns prior to his move abroad and was an integral part of the Brazilians team that won the 2016 CAF Champions League under Pitso Mosimane’s tutelage. He has joined former Sundowns teammates Leanardo Castro and Khama Billiat at Naturena. 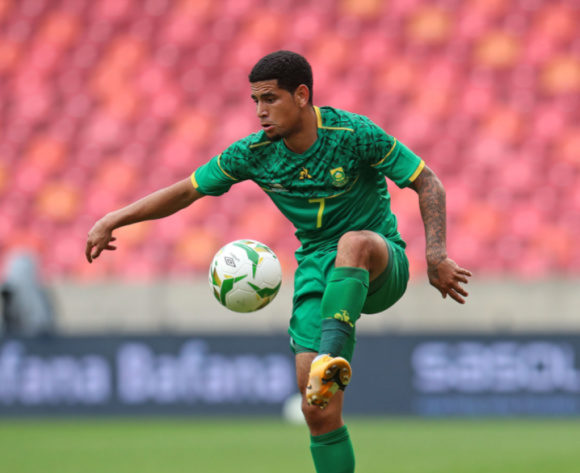 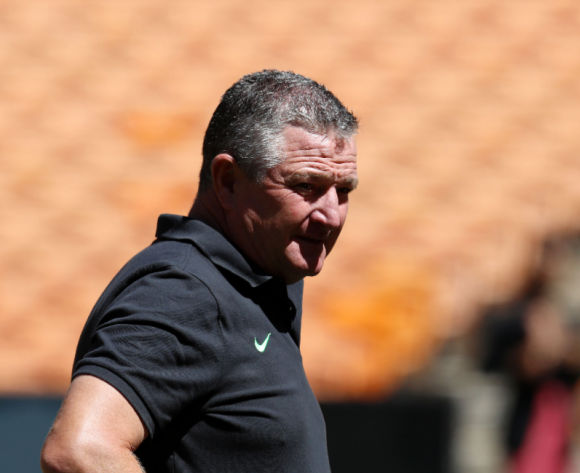