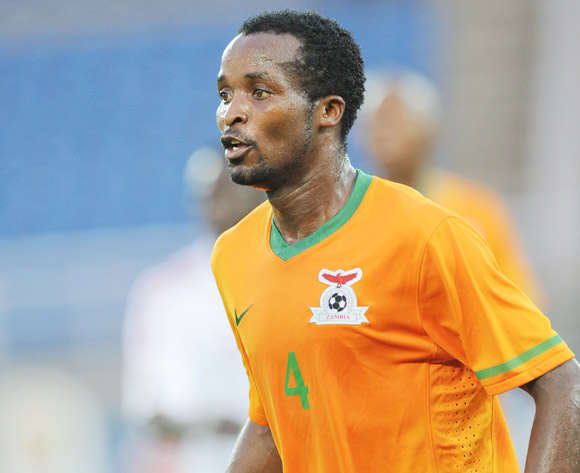 Prison confirmed Musonda’s appointment in a brief statement that also stated that the former defender will work under ex-Shepolopolo coach Albert Kachinga.

This is Musonda’s second coaching appointment since returning to Zambia in 2016 following a ten-year stint in the PSL ,when he initially rejoined Nkana as a player.

Musonda was later promoted to physical trainer in November 2019 after ending his playing career at Nkana.

Musonda was part of Chipolopolo’s 2012 AFCON winning team in Gabon. 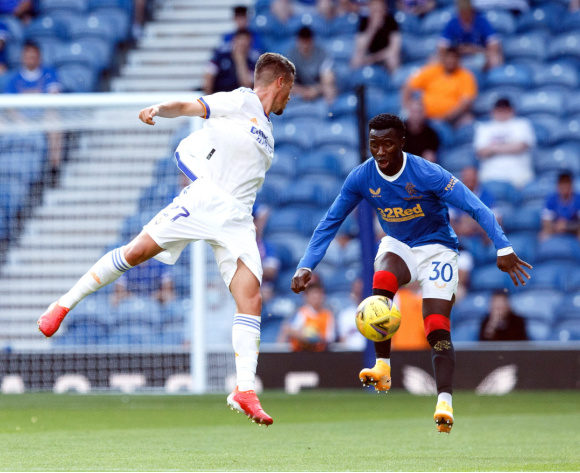 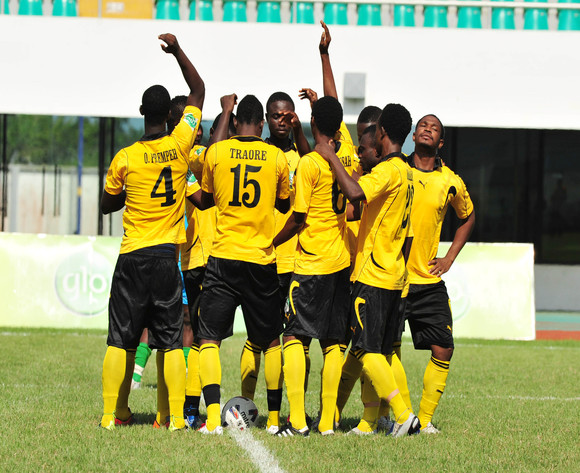 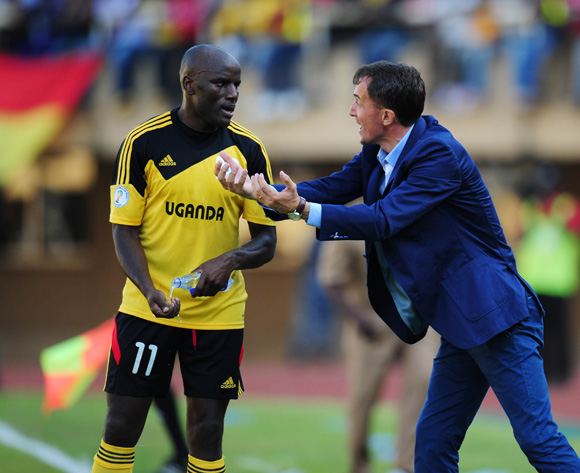 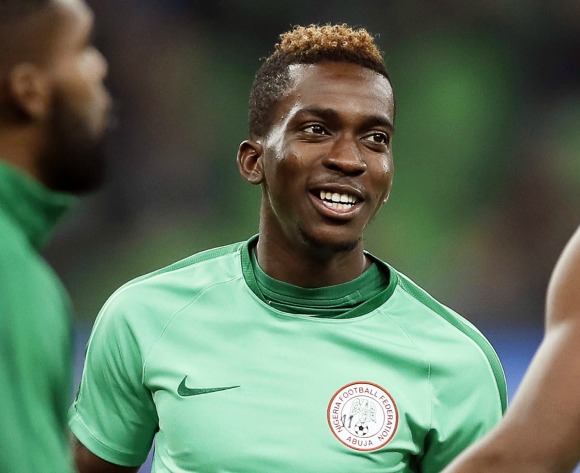 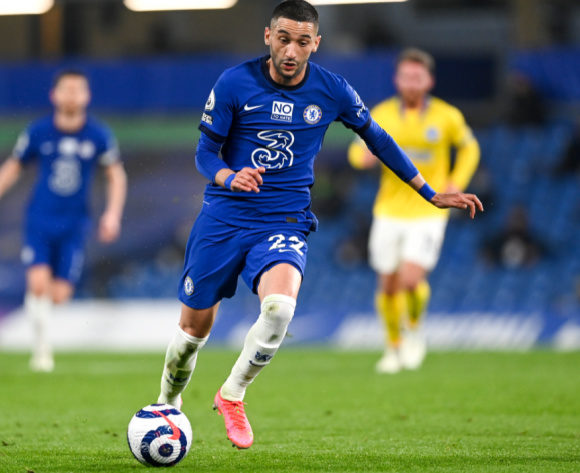