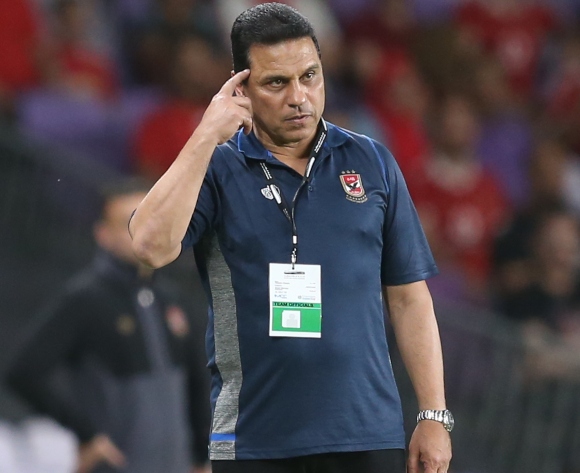 Mostafa Mohamed scored in the final minute of stoppage-time to earn 10-man Egypt a 1-1 draw against Gabon in a CAF second round 2022 FIFA World Cup qualifying match, at Stade de Franceville on Sunday evening.

The Pharaohs looked sure to suffer a surprise defeat but Gabon would endure late heartbreak for the second time in the space of a few days instead. Omar Gaber’s sending off was promptly followed by a Jim Allevinah opener, but just like they did in Libya on Wednesday evening, the hosts would concede late into the fixture.

The result moved Egypt top of Group F on four points and above Libya who are away to Angola in Luanda on Tuesday.

Gabon were the better team in the opening half and conjured the only noteworthy shot on target with Mohamed El Shenawy on hand to deny Pierre-Emerick Aubameyang in the 25th minute of the match.

The Panthers went close again soon after the break and following Gaber’s sending off for a second bookable offence, the home side finally broke the deadlock. Neat interplay allowed Allevinah a shot at goal and he made no mistake with a low finish past the Egyptian shot-stopper.

Egypt head coach Hossam El-Badry duly introduced Mostafa off the bench and the Turkish-based forward delivered the desired impact to win the north African nation what could prove to be a pivotal point, in their quest to reach Qatar.

A hopeful ball forward was flicked into the path of Mostafa who watched his initial attempt palmed into the air by the onrushing Anthony Mfa Mezui, but the forward kept his cool to nod home at the second time of asking in the 90th minute of the match.

Next up for Egypt is back-to-back qualifiers against neighbours Libya while Gabon will take aim at Angola in home and away matches next month. 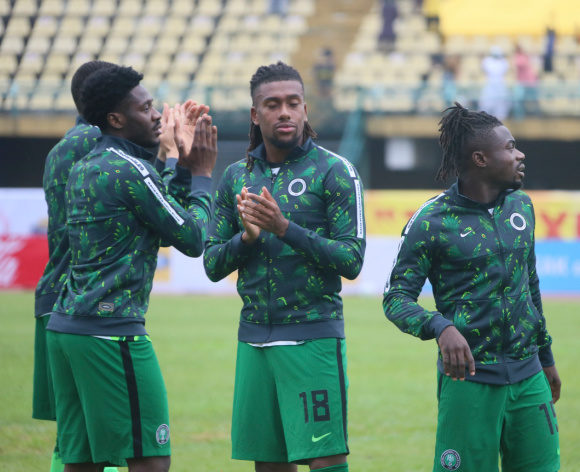 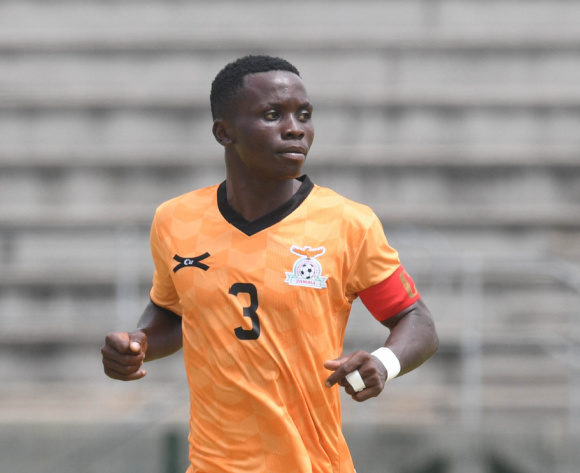 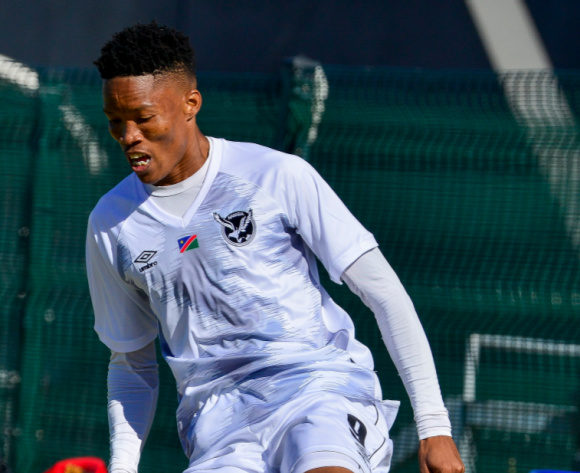 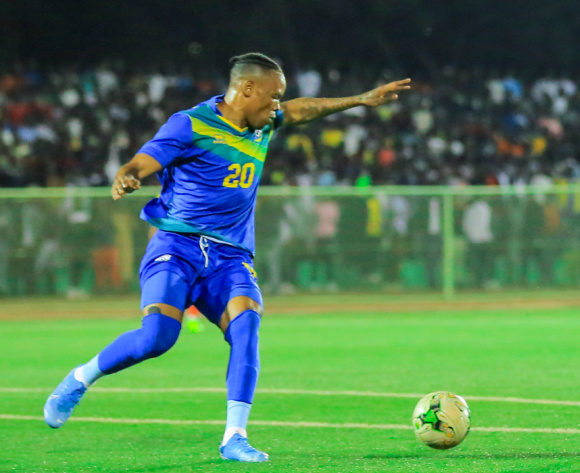