Tunisia coach Mondher Kebaier says he can safely state that they are now favourites after beating Zambia to collect back-to-back opening Group B victories in the FIFA World Cup Qatar 2022 qualifiers.

The Carthage  Eagles silenced hosts Chipolopolo 2-0 away on September 7 at Levy Mwanawasa Stadium in Ndola to firmly remain in command of Group B after two rounds of matches played on maximum 6 points with four fixtures left to play.

Tunisia kicked off their Group B campaign with a 3-0 home win over Equatorial Guinea on September 3 in Rades.

“We know that the first and second matches are very important to maintain first place.  When we play at home, our target is to get the 3 points and it the same when we play away,” Kebaier said in Ndola after the victory on Tuesday.

“Our team has the ability to win both home and away but it was very difficult to do so when you travel on such a long trip so these are an important three points.”

Tunisia are now also unbeaten in their last five away competitive qualifying matches since 2018 with three wins and two draws.

“The key to our success is to plan game-by-game and our next match is against Mauritania. Our Objective now is to reach our main target of getting 9 points,” Kebaier said.

Attaining the nine-point threshold in this October’s doubleheader against Mauritania would put Tunisia within the projected 12-points that may just be enough for them to advance to the final knockout qualifying phase with potentially a game to spare.

Tunisia are three points ahead of second placed Zambia and number three side Equatorial Guinea.

Their opponents in the October Group B doubleheader Mauritania are bottom of Group B on zero points after two rounds of matches played. 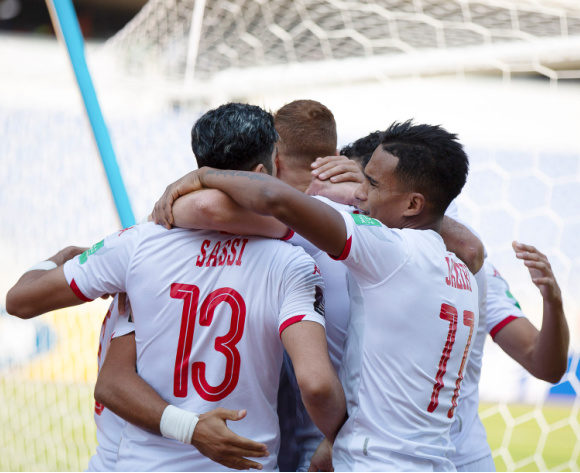 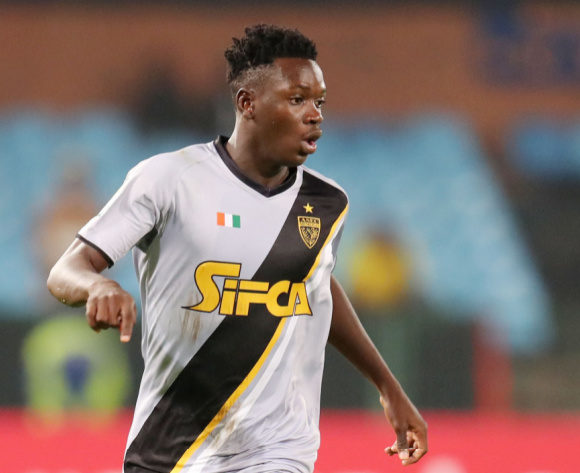