New reports have suggested that Mohamed Salah is asking Liverpool for £500,000-a-week.

According to The Mirror, the Egypt international wants half a million pounds a week to extend his stay with Liverpool.

The Reds have expressed their interest in signing Salah to a new deal with his current contract to run its course in June 2023. Liverpool have already signed Virgil Van Dijk, Fabinho, Andy Robertson, Trent Alexander-Arnold, Alisson Becker and Jordan Henderson to new contracts and are now aiming to do the same with Salah.

Liverpool have been in talks with Salah’s representatives for the past few months, but there seems to be a huge gap between what the Reds are prepared to pay and the 29-year-old’s demands.

Salah has been instrumental to Liverpool’s success over the past few seasons and has started the 2021/22 campaign in good form. In total, Salah has scored 127 goals in 206 appearances for the Reds. 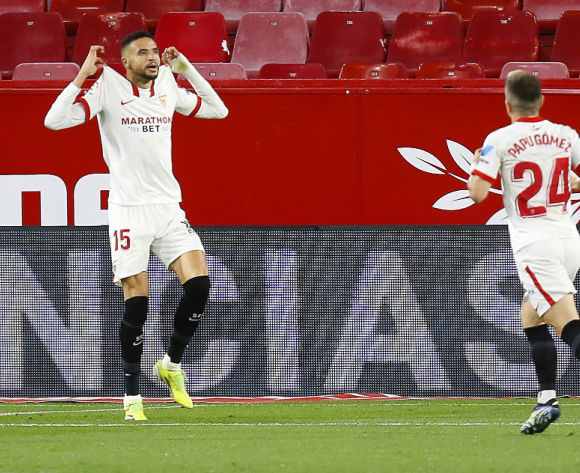 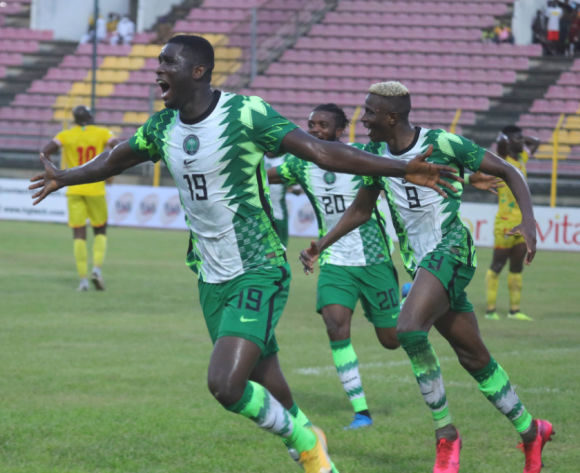