South Africa’s DStv Premiership resumes after the international break with a round of matches spread from Saturday 11 to Tuesday 14 September, and headlined by the meeting of heavyweights Mamelodi Sundowns and Kaizer Chiefs.

The Brazilians and the Amakhosi will meet at the Loftus Versfeld Stadium on Sunday, and although it is too early to call this a ‘title decider’ it is likely that both will have a strong say in where the championship ends up this season.

The teams have already played out a 2-2 draw (with Sundowns winning on post-match penalties) in the MTN8 last month, and Chiefs will be hoping to go one step further against their rivals after an impressive attacking show in their 2-1 win over Baroka FC before the international break.

“I don’t think I have ever created as many chances as in this game in all the games I have had in SA,” said manager Stuart Baxter.

“It’s probably a long time since the FNB [Stadium] saw that quality of attacking football. Some of the players were outstanding in the way they solved the game plan. How we didn’t go to half-time leading four or five is a mystery.”

The weekend also features the ‘original’ Soweto derby, as Orlando Pirates host Swallows FC on Saturday afternoon and chase revenge for the Birds knocking them out of the MTN8 quarterfinals a few weeks back.

The Buccaneers have drawn their first two league matches and caretaker coach Mandla Ncikazi has conceded that they simply have to play better.

“At the beginning of the season, you still have to get the rhythm as a team. We have to fix certain things,” said the former Golden Arrows mentor. “We need to be more ruthless if we want to win matches. We will not be able to create a lot of chances when a team plays [defensively].

The round also features a key game for bottom-of-the-log Maritzburg United, who need to get their season up and running away to Baroka FC if they are to avoid a sense of deja vu: United lost their opening five league matches last season and ended up in a relegation scrap for most of the campaign.

Elsewhere, Chippa United will look to build on the promising start they have enjoyed under new coach Gavin Hunt, while AmaZulu and SuperSport United will meet in Durban next Tuesday, with Usuthu – last season’s runners-up – looking for a first league win in 2021-22. 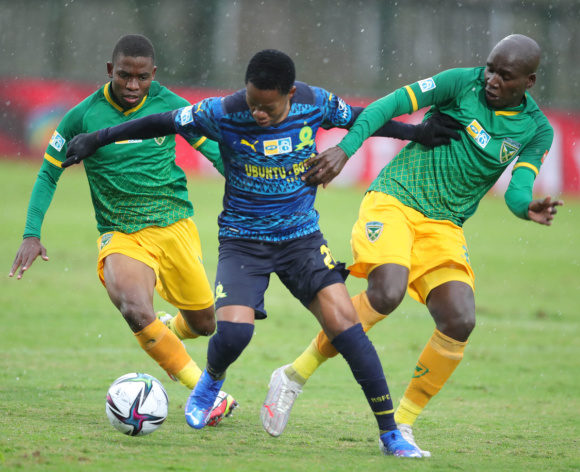 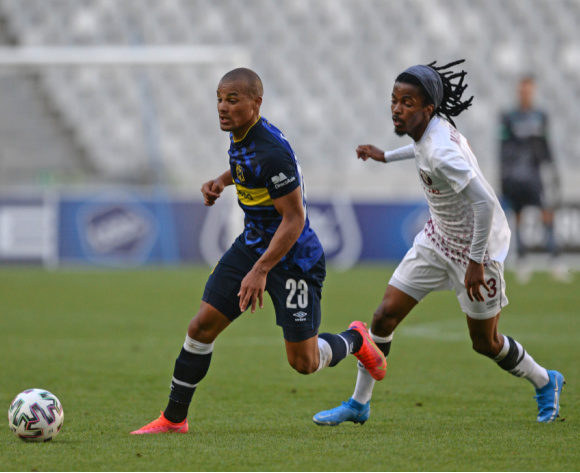 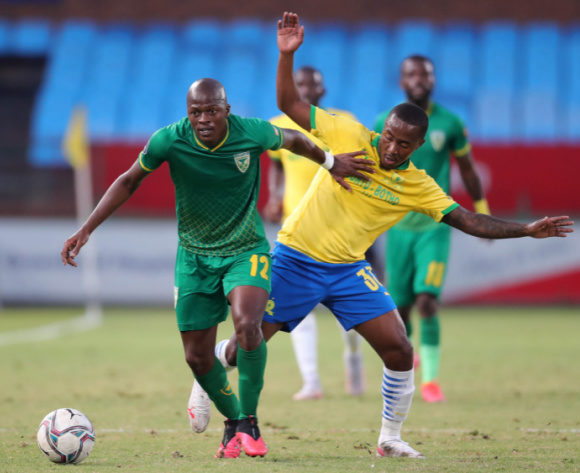 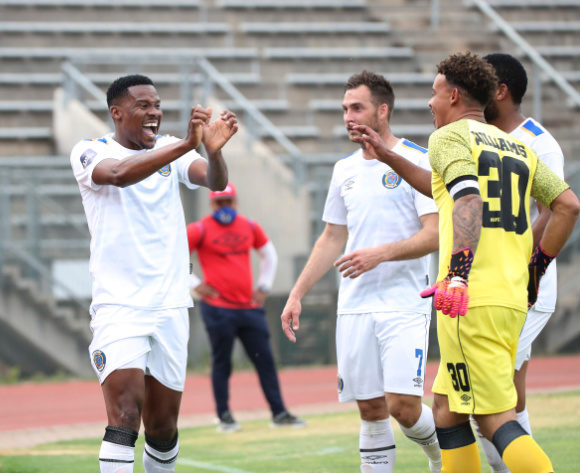