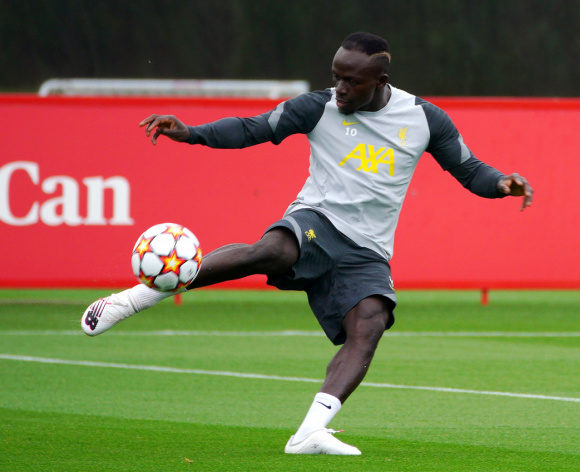 Senegalese star Sadio Mane is looking sharp and not desperate despite having been wasteful thus far this season.

This is according to Liverpool FC manager Jurgen Klopp ahead of the Reds’ English Premier League game against Crystal Palace on Saturday afternoon.

The 29-year-old winger was criticized by some following the Reds’ 3-0 win Leeds United last weekend having netted in stoppage-time after attempting 10 shots in the match.

“I know we talk about these things when a striker misses some chances, but that he has the number of chances he has, the amount of finishes he has, that’s actually the important stuff.

“Sadio is in a good moment; a really good moment physically and mentally as well, so really confident and you can see that.”

Mane has hit the back of the net twice from five matches across all competitions for Liverpool thus far this season.

“A player misses a chance and doesn’t look desperate or whatever, he has a smile on his face and he knows, ‘I could have done this or this better…’ and all these kind of things,'” Klopp added.

“It’s all good for the moment but Sadio is an exceptional player so he has to perform exceptionally because this is the standard we expect from him and he usually delivers.

Mane will be looking to become the first player to score against the same team in nine successive Premier League matches when he faces his favourite opponent, Palace.

It would also be his 100th goal for Liverpool having joined the club in 2016 from fellow Premier League side Southampton FC.

Zesco battle to stay in the CAF Champions League