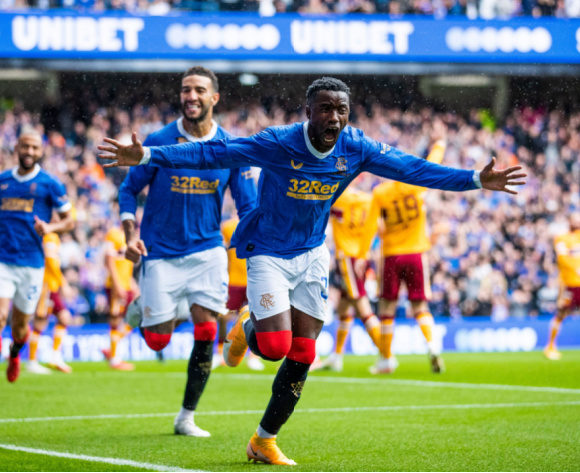 Glasgow Rangers coach Steven Gerrard is pleased for Fashion Sakala after the Chipolopolo striker scored his debut goal for the Scottish champions in Sunday’s 1-1 home draw against Motherwell.

The Chipolopolo striker scored the games’ opening goal in the 12th minute when he headed-in James Tavernier’s corner.

Fashion goal came in a minute after Motherwell goalkeeper Liam Kelly parried his attempt to see Rangers win the corner that ultimately led to the Chipolopolo strikers’ debut goal.

“He looked ready, he looked lively, he had another great effort which Liam obviously pulled a great stop of and he looked dangerous throughout,” Gerrard told Rangers TV.

But the result did not please Gerrard after Motherwell denied Rangers the home win when they equalized in the 66th minute through Kaiyne Woolery to see them drop home points for the first time this season.

“But we need back-up, we need other people. We had another fantastic chance with (Glen) Kamara and obviously that we would have put the game to bed,” Gerrard said.

“But at one-nil, we have played that movie so many times, and you know if you don’t defend well, you leave yourself vulnerable.”

Fashion was later substituted in the 76th minute after missing another opportunity just before the hourmark that he sent wide.

The champions lead the log by just a point over second placed Hibernian with 13 points after six rounds of matches played.

Rangers’ arch-foes Celtic are sixth and four points off the pace. 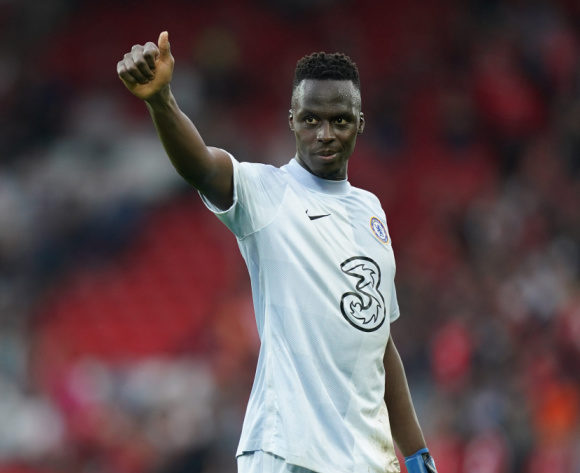 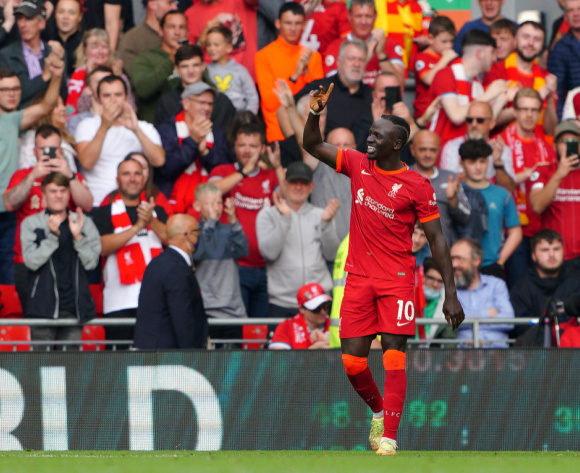