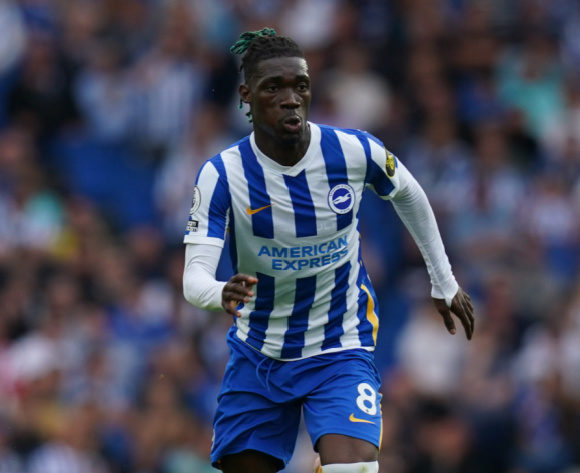 Mali international Yves Bissouma has got everything you need in a midfielder according to Arsenal FC legend Ray Parlour.

The highly-rated midfield maestro was linked with the English giants and other top European clubs, during the last summer transfer window.

However, his Premier League club Brighton and Hove Albion managed to retain his services having been consistent for the club since joining in 2018.

Parlour, who was on the books of Arsenal between 1992 and 2004, still hopes the Gunners can bring in the ‘top-class player’ in the next transfer window.

“I have said for a long time that Bissouma is a top-class player,” Parlour, who played as a midfielder during his playing days, said on the Daily Mail.

“I would love to see him at Arsenal, I said that in the transfer window: the one player I would like to see is Bissouma.”

Bissouma, 25, has scored just four goals in 100 matches across all competitions for Brighton and Parlour would like to see the player score more goals.

“I think he has got everything. He’s efficient on the ball, he can put his foot in as well, he can pass,” he continued.

“He probably could score a few more goals I should imagine, but he’s not in the position to score goals. He is the one that is going to keep everything ticking.”

Bissouma’s contract with Brighton will expire in June 2023.

Nkana win is a huge relief for Chambeshi 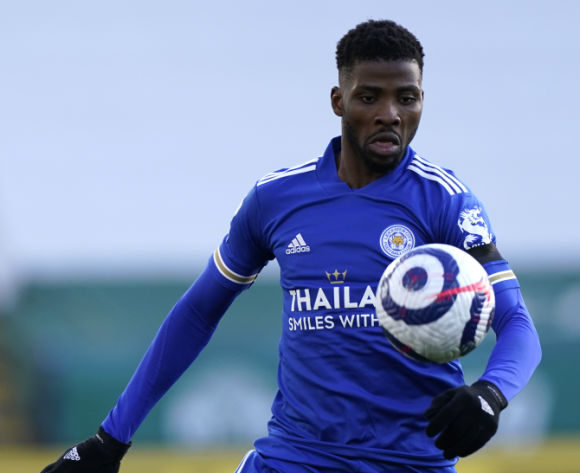 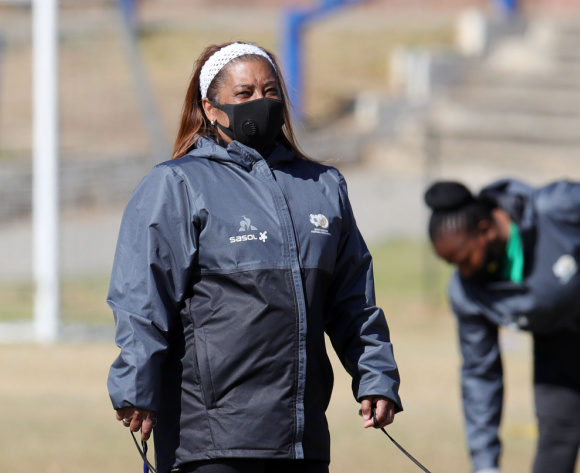