Aubameyang wants his kids to be like Smith Rowe 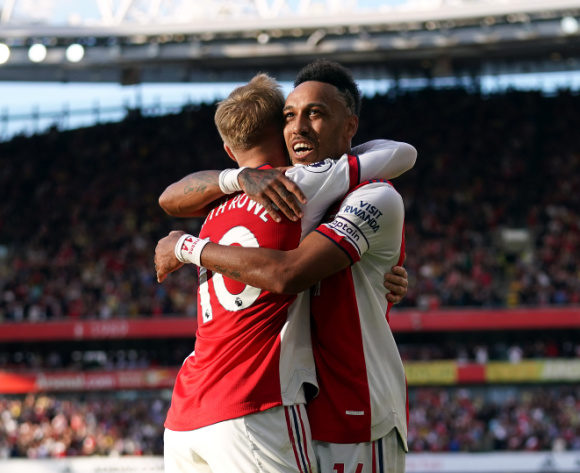 Gabon captain and striker Pierre-Emerick Aubameyang hopes his children will be like his Arsenal FC teammate Emile Smith Rowe.

This comes after the England under-21 international inspired the Gunners to a 3-1 victory over their London rivals, Tottenham Hotspur in an English Premier League clash on Sunday.

Smith Rowe, 21, opened the scoring, before providing the assist that helped Aubameyang score the team’s second goal in an encounter that was played at the Emirates Stadium.

Aubameyang was also impressed by England international of Nigerian descent Bukayo Saka, 20, who also grabbed an assist and a goal against Spurs.

“Arsenal can be proud of these boys [Smith Rowe and Saka] because they are great guys who are doing well,” Aubameyang told Joe UK.

“I’m happy that my kids will go to Hale End and maybe one day be like Smith Rowe.”

Smith Rowe, who is an attacking midfielder and winger, has represented several of England’s youth teams at international level, winning the FIFA U-17 World Cup with the under-17 side.

While Saka is a highly rated left-sided player, who played for England’s youth national teams before being promoted to the senior team by coach Gareth Southgate.

Aubameyang is married to Alysha Behague, the couple have two sons, Curtys and Pierre. 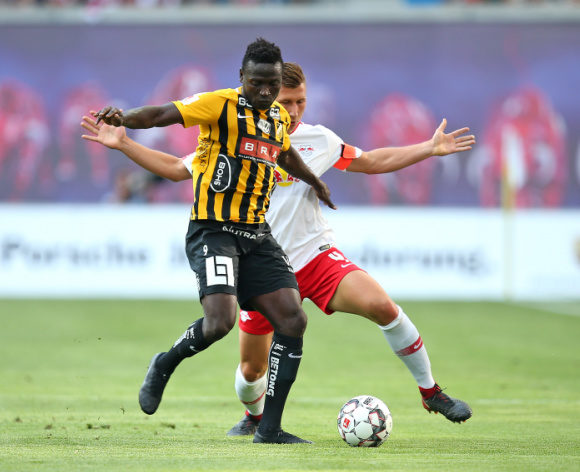 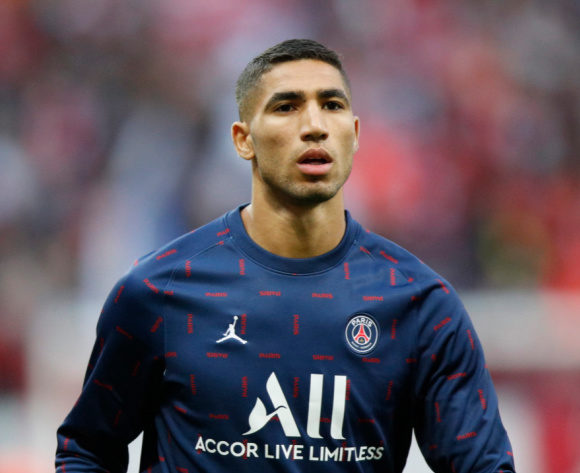