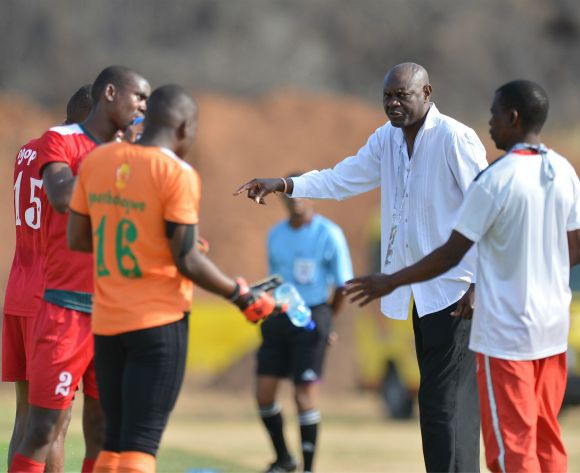 Chambishi FC coach Elijah Chikwanda says they will give it their best shot against Green Buffaloes when they host the unbeaten FAZ Super League leaders on Saturday in Chambishi.

Promoted Chambishi tackle Buffaloes just three days after they recorded a giant- killing act over record 13-time Zambian champions Nkana 1-0 away in Kitwe to also collect their first league win since returning to the FAZ Super League this season for the first time since 2009.

“Our approach against Buffaloes will determine the result in our game but the boys are very motivated after the win over Nkana,” Chikwanda said.

But the odds favour Buffaloes who also have won both their away games this term following victories over seasoned top-flight campaigners.

Meanwhile, a draw at Chambishi would still keep Buffaloes at the top where they currently enjoy a three -point lead over former early pacesetters Buildcon on 13 and 10 points respectively.

In Saturdays other games, Buildcon visit sixth placed Lusaka Dynamos who together with Buffaloes are yet to lose this season.

Winless sides Arrows and Power Dynamos are home where they await Green Eagles and Kafue Celtic in Lusaka and Kitwe respectively.

Another winless side Kabwe Warriors is also at home where they host promoted Konkola Blades.

Warriors are bottom of the table and are the only team yet to collect a point this season from three games played and another two matches in hand.

Last but not least on Saturday, Nkana hope to bounce back from Wednesday’s home loss to Chambishi when they visit Indeni in Ndola.