Mwenya Chipepo has quit his position as coach of FAZ Super League side Indeni.

Indeni confirmed that Chipepo has voluntarily left the Ndola club and that Frank Miti would stand in as interim coach.

Chipepo has been at Indeni since last season after he quit as Prison Leopards coach whom he had just guided to FAZ Super League promotion in the 2020/2021 campaign.

“The club takes this opportunity to thank Mr. Chipepo for his dedication and services and wishes him the best in his endeavours going forward,” Indeni spokesperson Chelah Silavwe said.

Chipepo’s next destination is believed to be his childhood club Power Dynamos to be incoming head coach Linos Makwaza’s first assistant.

Power have endured  a  poor start to their 2021/2022 FAZ Super League campaign under interim coach Masauso Tembo who has been sidelined  after losing his opening four games and drawing one of his five matches in charge this season. 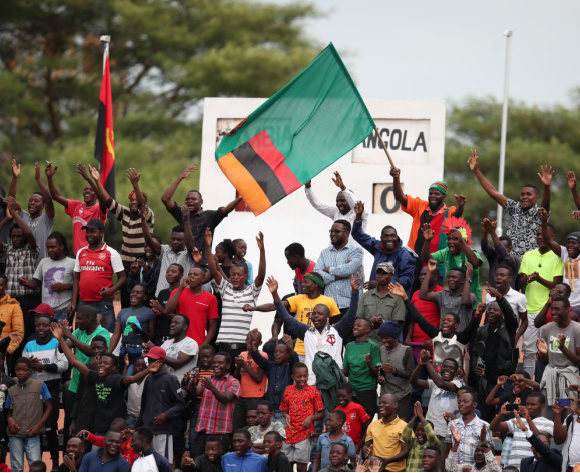