Zambia will be aiming to reignite their hopes of heading to Qatar next year when they host Equatorial Guinea in a CAF second round 2022 FIFA World Cup qualifying match at National Heroes Stadium in Lusaka on Sunday. Kick-off is at 18h00 CAT.

Chipolopolo suffered a further blow to their World Cup hopes earlier this week, going down 2-0 away to Nzalang Nacional in Malabo on Thursday evening.

Zambia were dealt an early blow in the Group B fixture when Prince Mumba was sent off a mere 25 minutes into the game. To their credit, the southern African nation made life hard for their hosts, but in the end goals from Saul Coco and Emilio Nsue spearheaded Equatorial Guinea to all three points.

As a result, Zambia are stuck on three points after three rounds of fixtures having fallen to successive defeats following a 2-1 win in Mauritania on matchday one.

Equatorial Guinea are on six points while Tunisia lead the way on nine with a perfect record and well on their way to sealing pole position in the group, and a place in the next round.

Despite all this, Chipolopolo head coach Beston Chambeshi remains optimistic about his team’s chances of booking their spot in the third round of qualifying.

“The whole team is not happy about the two losses especially the second one against Equatorial Guinea because our game plan was to pick up maximum points in this game. Unfortunately we lost,” Chambeshi said.

“At least we have hope in our remaining three games so we are looking forward to Sunday’s game.

“We will try to motivate the players so that we forget about the Equatorial Guinea game and make sure we win Sunday’s game so that we are back on track. We have to make sure that we remain in the World Cup qualifying race,” Chambeshi added.

This weekend’s encounter will be the third match between the two nations. Before Thursday’s tussle, they had only met on one previous occasion. In that match in Malabo in January 2012, Zambia triumphed 1-0 with Chris Katongo scoring the goal. Chipolopolo famously went on to win the Africa Cup of Nations tournament a few weeks later. 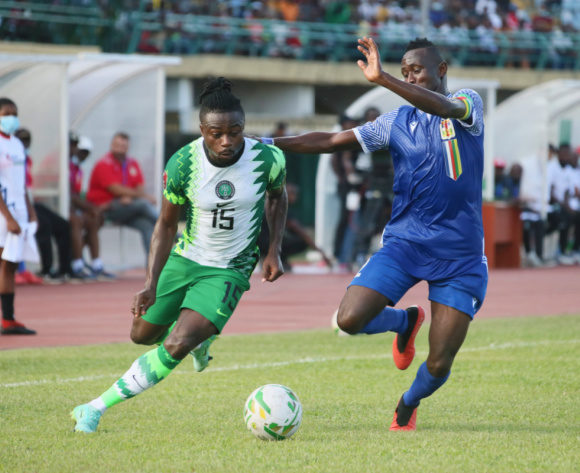 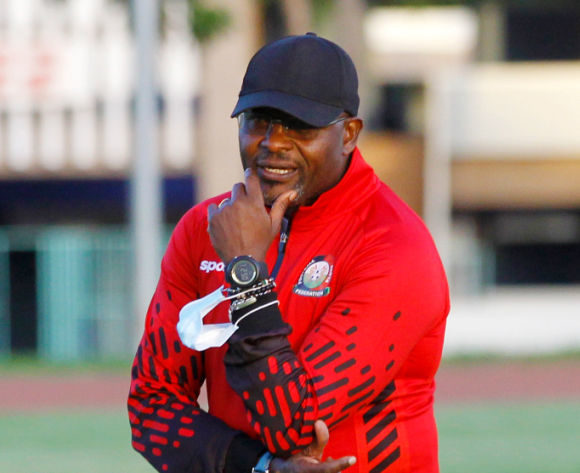