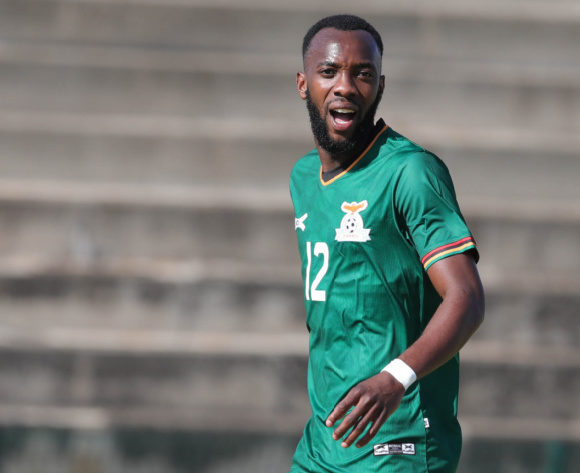 Chipolopolo Zambia coach Beston Chambeshi says the ball is in striker Justin Shonga’s court to show his worth in the Egyptian Premier League following his recent move there to Ismaily SC.

The ex-Orlando Pirates striker finally found a new home last week when he signed a permanent deal with Ismaily following a period in limbo after Cape Town City FC released him at the end of the 2020/2021 South Africa PSL season.

“I think it is a good move for the young man and all I can say for now is he has to redeem himself because playing in Egypt is not an easy thing,” Chambeshi said.

“All that he needs to do is prove himself and to work hard if he plans to make a name there.

“I know there is a lot of competition and we have seen some Zambians failing to make a name in Egypt but it is up to Shonga himself to prove that he still has football in his legs.”

Shonga has not featured for Chipolopolo since July during their forgettable 2021 COSAFA Cup campaign in South Africa where Zambia not only failed to defend their regional title, but also made an unprecedented group stage exit.

But Shonga was one of the standout performers for Zambia at that COSAFA Cup where he was the teams’ top scorer with three goals.

“But it is good to see our players in such a big league like Egypt and all I can say is that he was once in South Africa where he learnt one or two things but playing in North Africa, you have to really prove yourself,” Chambeshi said.

“His team mates there will want to see what value he will add to their club as a foreign player.

“Overall, it is all about discipline playing in a foreign country and you have to conduct yourself well so that you maintain your name and that of your country.

“Otherwise all I can say is let him be himself and show his true colours that he still has football in his legs.” 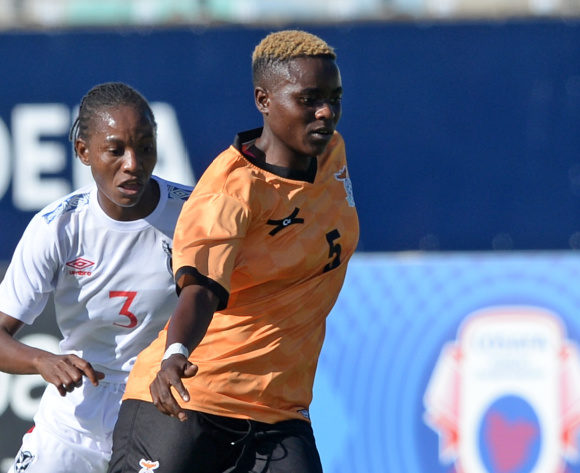