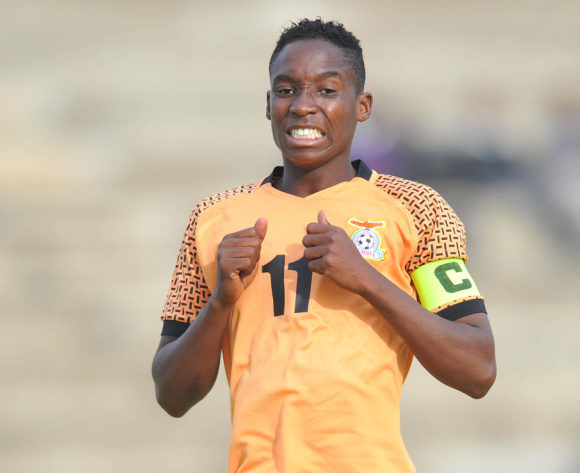 Shepolopolo Zambia coach Bruce Mwape has named five overseas-based players to his provisional 29-member team ahead of next week’s 2022 Women’s AFCON first round qualifier against Malawi.

Zambia will visit the 2021 COSAFA Women’s Cup runners-up on October 20 in Lilongwe and host Malawi on October 26 in Lusaka.

Nachula’s Spain-based namesake Rachel Kundananji of SD Eibar is also in the team together with her 2020 Olympics strike partner and Shepolopolo captain Barbara Banda from Shanghai Shengli in China.

Midfielder Prisca Chilufya of Kazakh side BIIK Kazygurt and Israel-based goalkeeper Hazel Nali complete the list of the overseas call-ups.

The five will join their home-based teammates who jumped straight back into training camp in Lusaka at the end of the COSAFA Women’s Cup over the weekend where they finished third in Nelson Mandela Bay.

Also added to the team is Under-20 striker Xiomala Mapepa of Lusaka Dynamos who recently scored a home and away goal in Zambia’s 8-1 aggregate win over Malawi in a 2022 FIFA Women’s U20 World Cup first round qualifier.

Meanwhile, the winner in the Women’s AFCON qualifier will advance to the last stage to face Tanzania or Namibia for a place at next July’s tournament in Morocco. 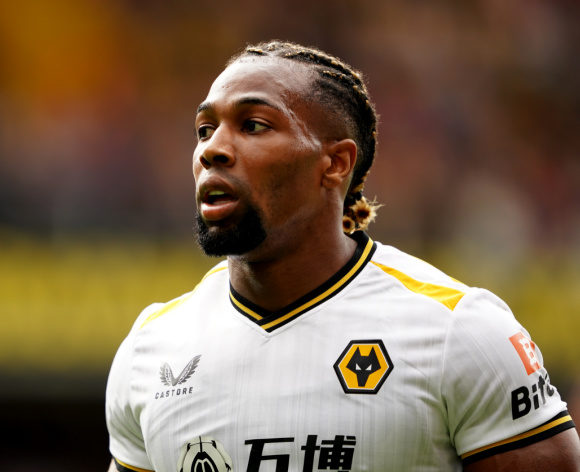