Osimhen reminds me of a younger Cavani - Atzori

Nigerian star Victor Osimhen is a reminder of a young Edinson Cavani for Italian Serie A legend Gianluca Atzori.

The 22-year-old marksman has established himself as one of the most dangerous strikers in Italy having netted four goals in six matches in Serie A this season.

Osimhen also boasts seven goals in eight appearances for Luciano Spalletti’s side and he has now been compared with one of the greatest strikers in the history of Serie A, Cavani of Uruguay.

Cavani, who is on the books of England’s Manchester United, scored 33 goals each in his first two seasons with Napoli – followed by 38 goals in his third season, where he also finished as Serie A top scorer with 29 league goals.

“He started very strongly, and when a striker starts in confidence, usually, he enjoys this throughout the year,” Atzori, who turned out for Empoli and Parlemo, said on Tuttonapoli.net.

“He is physical, and he helps the team a lot and reminds me of the younger Cavani. I wish him to continue like this and make the same career as the Matador.”

Osimhen transferred to Napoli from French club OSC Lille for a club-record fee of €70 million in July 2020.

He has netted 17 goals in 38 matches across all competitions for Napoli. 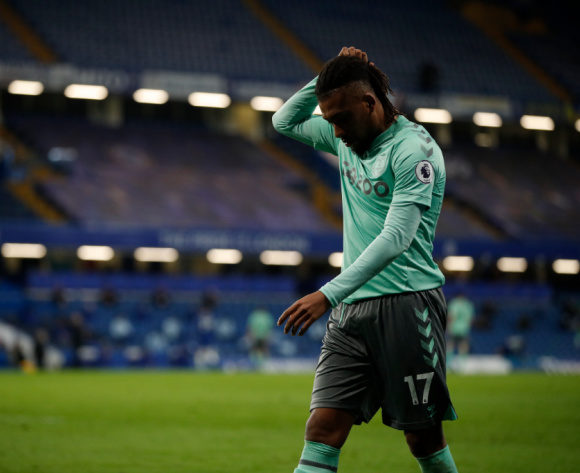 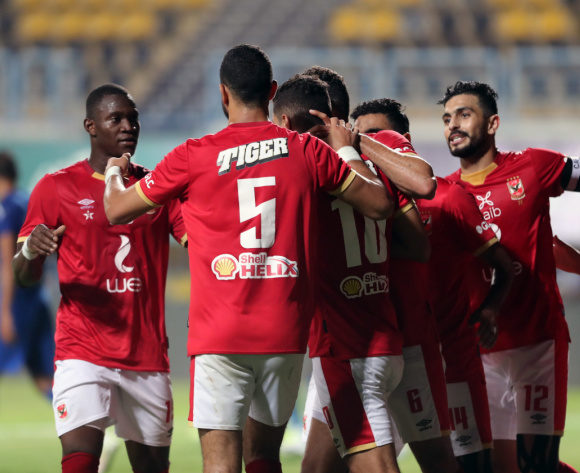 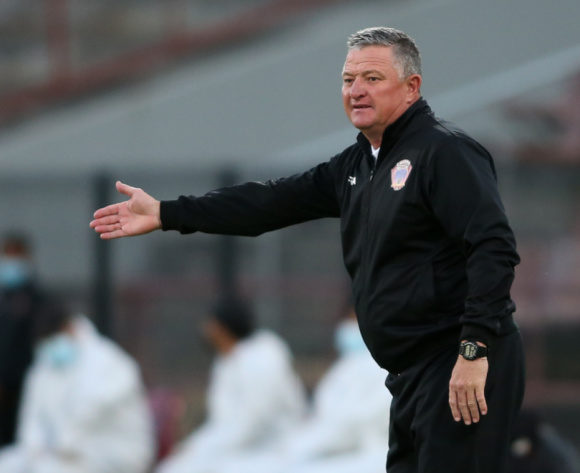