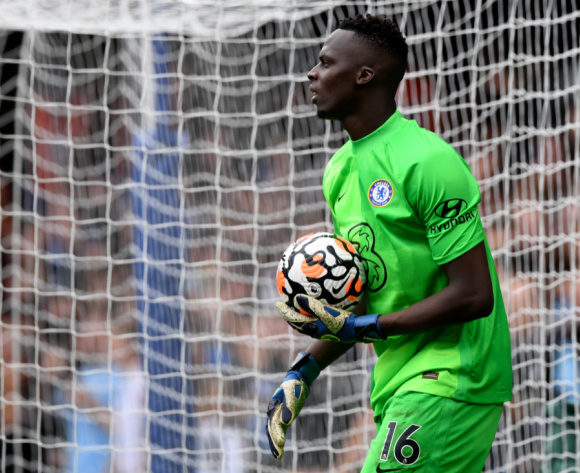 Senegalese star Edouard Mendy’s exclusion from the Ballon d’Or shortlist has been questioned by his Chelsea FC teammate Antonio Rudiger.

The Germany international was impressed by Mendy’s outstanding performance in Chelsea’s narrow 1-0 win over Brentford FC in an English Premier League match on Saturday.

Mendy made several world-class saves to deny Brentford a chance to level matters after Chelsea took the lead through English left-back Ben Chilwell just before half-time.

Rudiger, who is a German international of Sierra Leone descent, took to social media to question why Mendy did not make the cut of the top footballers in the world.

“Someone explain why he’s not nominated for the Ballon d’Or? What a performance…Edouard Mendy,” Riudger wrote on his official Twitter page.

The Ballon d’Or shortlist, that was released last week, includes one African player, Mohamed Salah of Liverpool FC and Egypt.

The 2019/20 season saw Mendy has established himself as one of the best keepers in Europe since he joined the Premier League giants from French side Rennes in September 2020.

The towering keeper won the UEFA Goalkeeper of the Season in 2021 after playing an instrumental role in helping Chelsea clinch last season’s UEFA Champions League title.

Mendy also equalled the record held by Santiago Cañizares and Keylor Navas for most clean sheets in a Champions League season with nine.

He was also named in the UEFA Champions League Squad of the Season for the 2020–21 campaign. 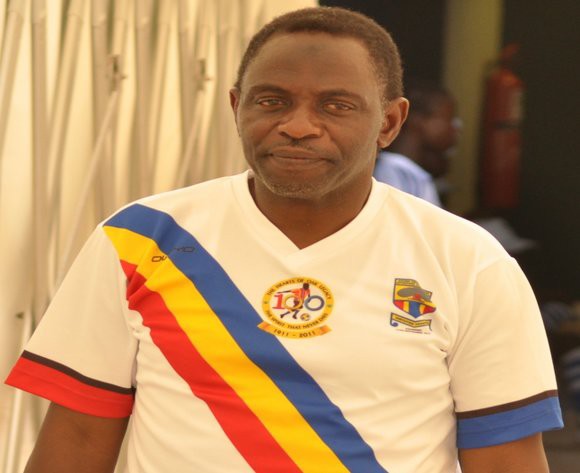 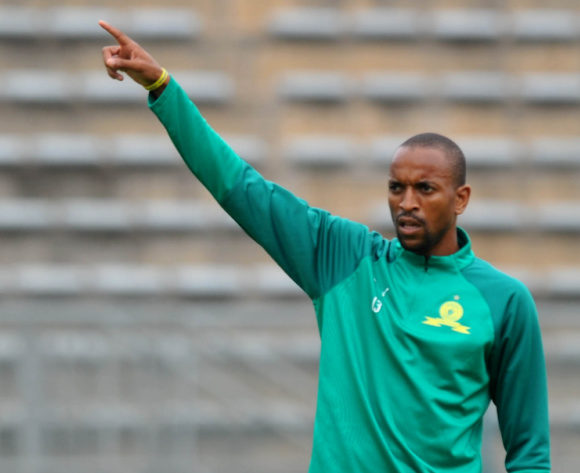 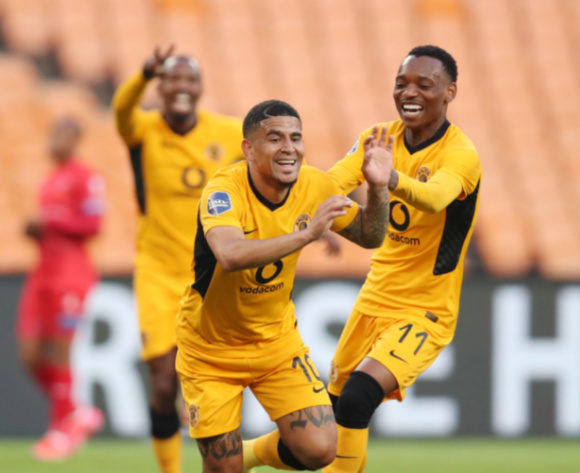