Red Arrows striker James Chamanga believes they can eliminate Zambia’s continental nemesis Premiero de Agosto after inspiring his side with the games’ lone goal to a 1-0 home victory over the Angolan club on Saturday.

The 41-year-old veteran striker and 2012 AFCON winner scored his debut continental goal in the 2021/2022 CAF Confederation Cup, second round, first leg match played at National Heroes Stadium in Lusaka when he found the target in the 36th minute.

“It was a tough game and winning it by a lone goal puts us in better positions,” Chamanga said.

“I think we have what it takes as a team to complete a double on Agosto provided we work on our mistakes and learn to take our chances to avoid being punished.”

Arrows are the first Zambian club to get a home win over an Angolan club in continental action since 2013 in the same competition when Power Dynamos beat Recreativo da Caala 1-0 in Kitwe in a preliminary round, first leg game.

However, Caala beat Power 2-1 in the final leg to advance on away goals rule to the second round.

Meanwhile, the last time a Zambian club eliminated an Angolan club from the knockout phase was in 1987 in the old African Champions Cup now the CAF Champions League.

Nkana drew 1-1 at home in Kitwe with Petro Atleticio and won 1-0 away in Luanda to advance to the third stage when Egyptian giants Zamalek ejected them from the competition.

“I think everyone in the team is willing to push an extra mile in order for the club to progress to the next round,” Chamanga said.

“We shall not get carried away by this narrow win because we have a job to finish in the foreign land and it demands that we be at our best as players.” 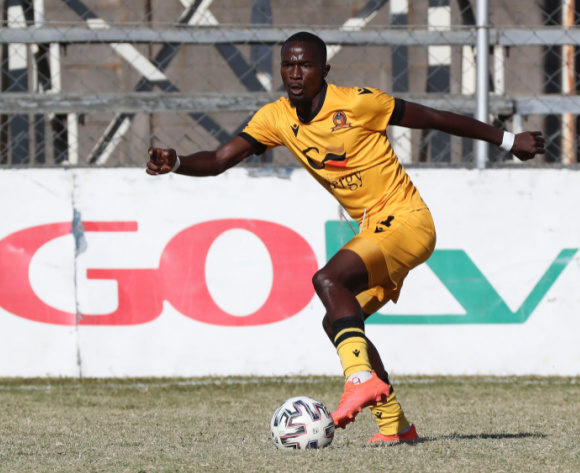 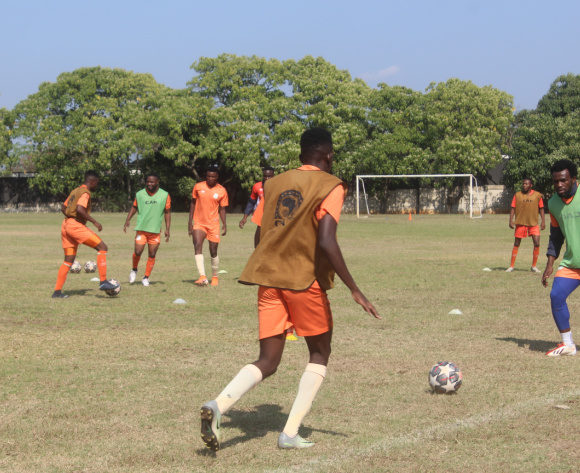