Red Arrows kept Zambia’s continental hopes alive on Sunday after advancing to next month’s pre-group playoff round of the 2021/2022 CAF Confederation Cup.

Arrows drew 0-0 away with Angolan club Primeiro de Agosto in a second round, final leg fixture played in Luanda.

The result saw Arrows advance to next month’s CAF Confederation Cup pre-group stage with a 1-0 aggregate win after beating Agosto in the first leg in Lusaka on October 16.

The last time a Zambian club eliminated an Angola opponent from continental competition was in 1987 when Nkana ejected Recreativo da Caala.

Nkana were held 1-1 in Kitwe by Caala but won 1-0 away in Angola in the second round of the African Champions Cup now known as the CAF Champions League.

Arrows will know their playoff opponent on October 26 when the draws are made in Cairo.

They will be drawn against a team relegated from the top tier CAF Champions League pre-group stage that wrapped-up this weekend.

One of Arrows’ prospective play-off suitors include compatriots Zanaco who were eliminated from the CAF Champions League this weekend by Al Merreikh of Sudan by a 4-2 aggregate result.

The first legs matches are set for the weekend of November 26-28 and the last leg set for December 3-5. 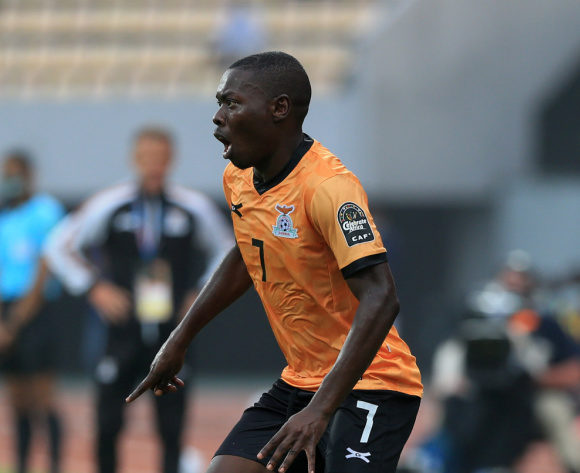