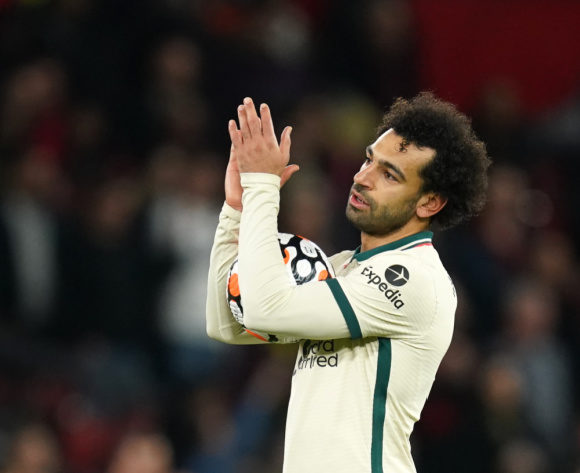 Egypt captain Mohamed Salah said that winning at Manchester United is ‘big’ after he inspired Liverpool FC to an emphatic win over their arch-rivals on Sunday.

The in-form winger grabbed a hat-trick as the Reds thumped Red Devils 5-0 in a titanic English Premier League match which was played at the iconic Old Trafford.

Salah was also pleased to have grabbed an assist when he set up Guinea captain and midfielder Naby Keita, who opened the scoring.

“It’s great to win 5-0 away and we knew it was going to be tough if we didn’t play our football but we did that from the beginning,” Salah said on the official Liverpool website.

“We had to give 100% and we did. We just tried to get the ball between the lines, keep the ball as much as we could and we did it.

“As long as the team keeps winning I’m happy- the first goal I gave it to Naby and I could’ve gone on my own.”

The 29-year-old explained that winning at Old Trafford was big for the Reds as they look to mount a serious challenge for this season’s Premier League title.

“We won the League two years ago and we know what it takes. Winning away at Man United is big but it’s just three points,” he continued.

“I think we try to win each game and teams like Liverpool players and a manager like that we play to win everything.

“After half-time we said we just need to keep going and score goals and we knew it’d be tough if we didn’t play our game.”

Salah is sitting at the top of the Premier League goalscoring charts with 10 goals from nine matches. 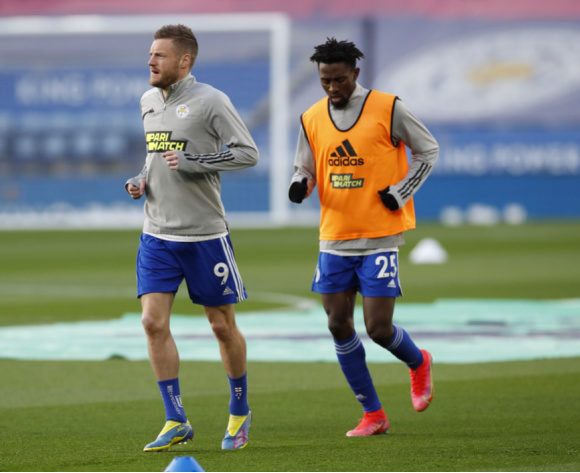 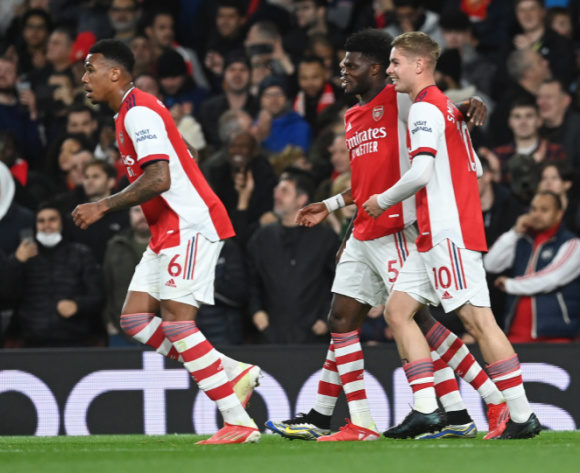