South Africa’s DStv Premiership will feature its flagship fixture this Saturday, 6 November, as Kaizer Chiefs and Orlando Pirates meet in the Soweto derby at FNB Stadium.

The arch rivals have a long and complicated history which stretches back all the way to the formation of Chiefs by former Pirates favourite Kaizer Motaung in 1970.

Over half a century later, the mutual enmity still burns bright between the clubs – even if they are currently not in a place where either is able to challenge the dominance of Mamelodi Sundowns.

The teams’ last competitive meetings were in the Premiership last season, with Pirates winning 2-1 at home in January 2021 (with goals from Thembinkosi Lorch and Siphesihle Ndlovu), before Chiefs claimed revenge with a 1-0 triumph in the return game in March 2021 (with a strike from Samir Nurkovic).

Here are the highlights from those matches to whet your appetite for Saturday’s showdown at Soccer City: 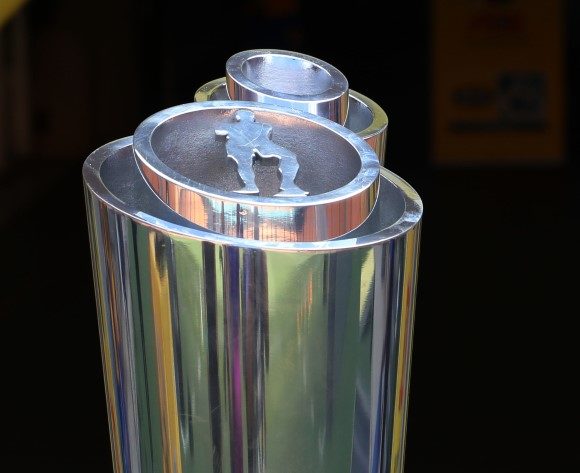