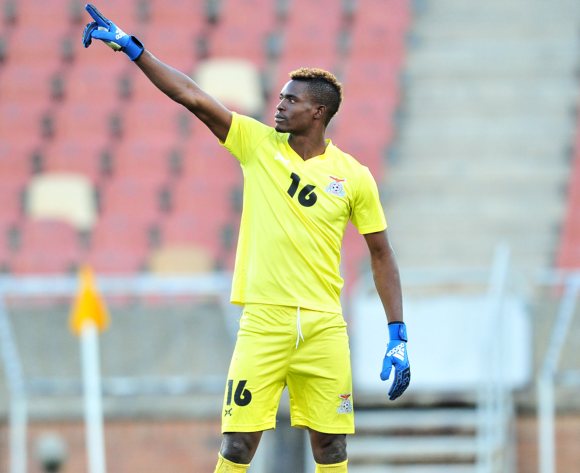 Goalkeeper Toaster Nsabata has been recalled to the Chipolopolo Zambia fold after a two year hiatus for this month’s FIFA World Cup Qatar 2022 Group B qualifiers against Mauritania and Tunisia.

Nsabata is back for the first time since November, 2019 during a 2021 AFCON qualifier against Zimbabwe that Zambia lost 2-1 at home in Lusaka.

The goalkeeper has been in great form at South African PSL club Sekhukhune United where he enjoyed a clean-sheet for 270 minutes until Tuesdays 2-1 away loss to Orlando Pirates.

Meanwhile, Nkana striker Alex Ngonga has again failed to make the final cut after earlier opting out of his first call-up under Beston Chambeshi in August.

Nkwazi goalkeeper Charles Muntanga who last featured for Zambia in November 2020 has also been dropped after also making the initial list of home-based call-ups a week ago.

But Chambeshi has made a surprise call-up for Zambia Under-17 captain and defender Miguel Chaiwa of third tier side Shamuel Academy FC.

Meanwhile, both matches are dead-rubber dates after Zambia fell-out of the Group B race with two games to spare.

Zambia sits third on 4 points, three behind Equatorial Guinea while Tunisia leads Group B on 10 points.

Mauritania are bottom of Group B on 1 point. 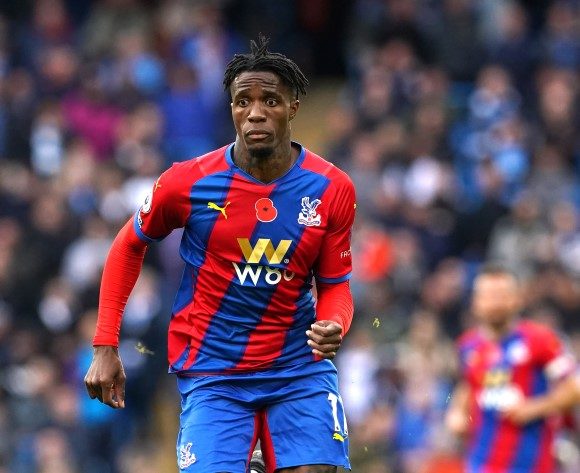 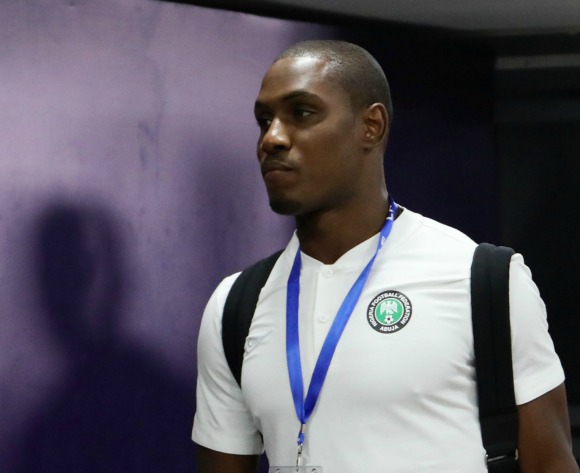 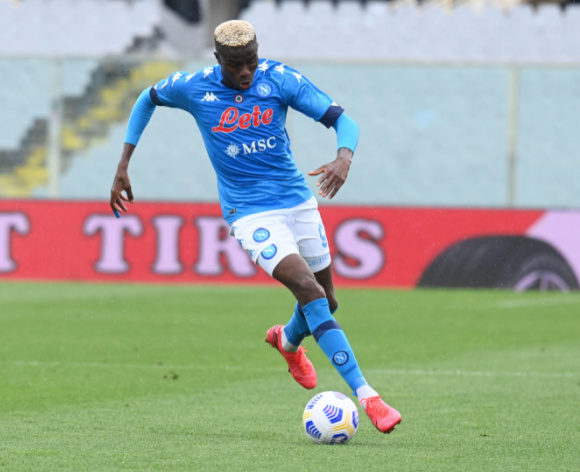 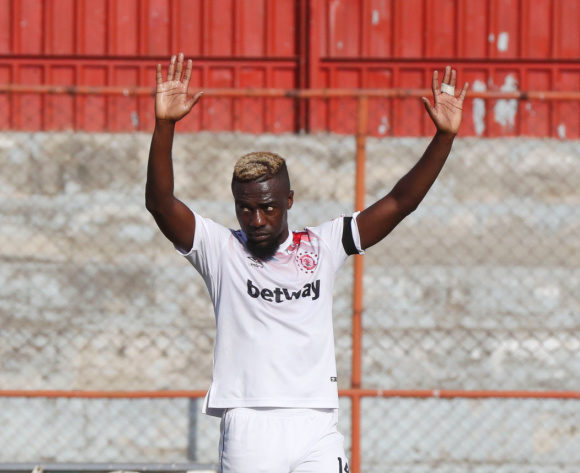 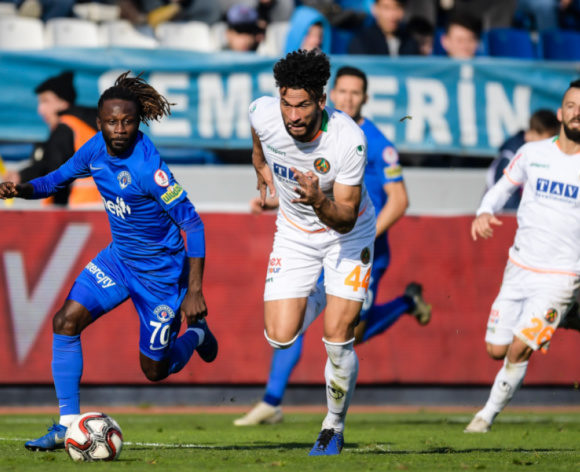