Ex-Chipolopolo and Jomo Comsos midfielder Clifford Mulenga scored his second successive goal for Forest Rangers on Sunday in a 1-1 away draw at Chambishi FC.

Mulenga salvaged a point for Forest with a 30th minute equalizer after Francis Kasaka had put Chambishi ahead in the 4th minute.

His goal comes a week after he scored another equalizer in stoppage time when Forest finished 1-1 at home against Kabwe Warriors on October 30.

The ex-Zambia international, who joined Forest in the 2020/2021 season, takes his tally to three goals so far at the end of round ten.

Mulenga’s first of the season came on September 26 in Forest’s 1-0 away win over Power Dynamos.

Forest are 10th after collecting their third successive draw on 12 points from ten matches played. 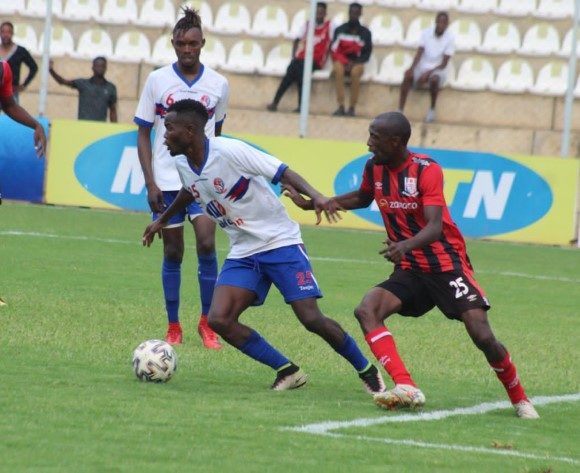 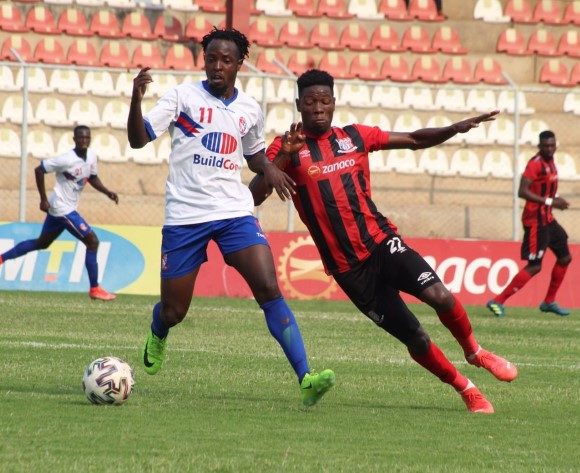