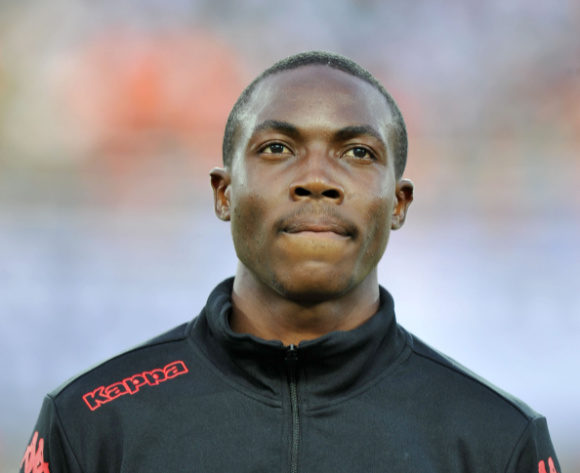 The midfielder of English club Brighton has been ruled-out of Saturday’s home date against Mauritania and the November 16 away game against Tunisia.

This is due to an injury Mwepu sustained in EPL action in a 1-1 home draw against Newcastle United on November 6 that saw him substituted just after the restart.

“Enock Mwepu has an injury in one of the adductor muscles in the hamstring so he is unable to join us,” Zambia team Doctor George Phiri told FAZ Media.

Mwepu also missed October’s doubleheader away and home dates against Equatorial Guinea due to a groin injury.

He is the second player ruled-out of Chipolopolo’s formality Group B qualifiers after midfielder Edward Chilufya of Djurgardens in Sweden due to an injury he also sustained in league action on November 6.

“It is the same thing with Edward Chilufya, they are both receiving treatment from their respective bases and are unable to make it for these games,” Dr Phiri said. 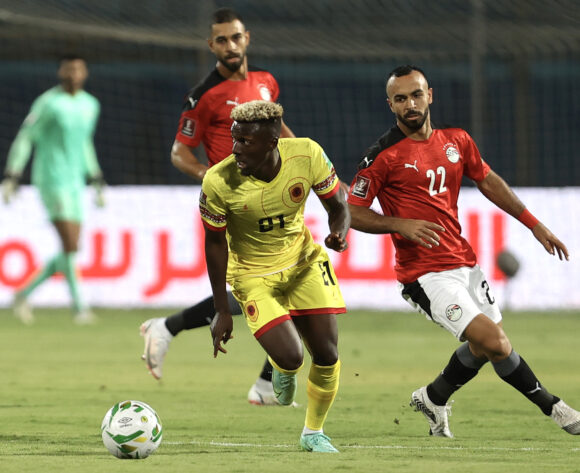 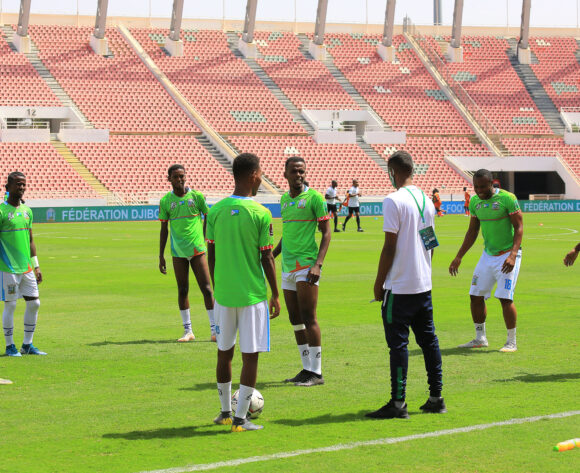 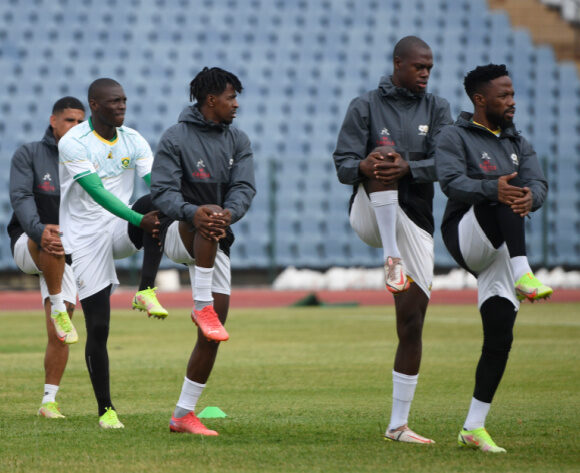 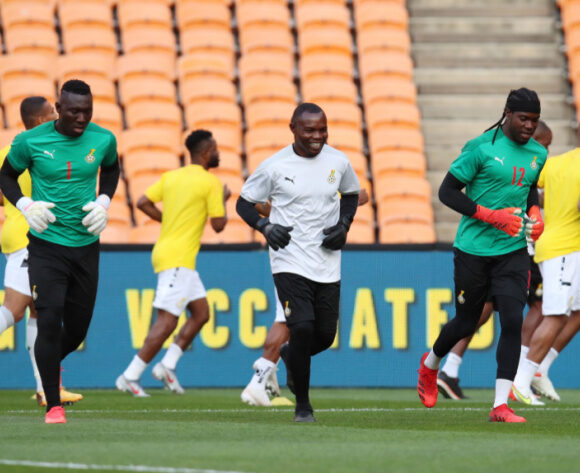 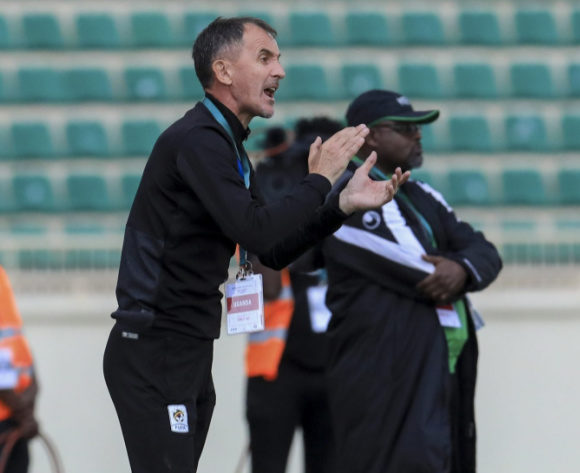 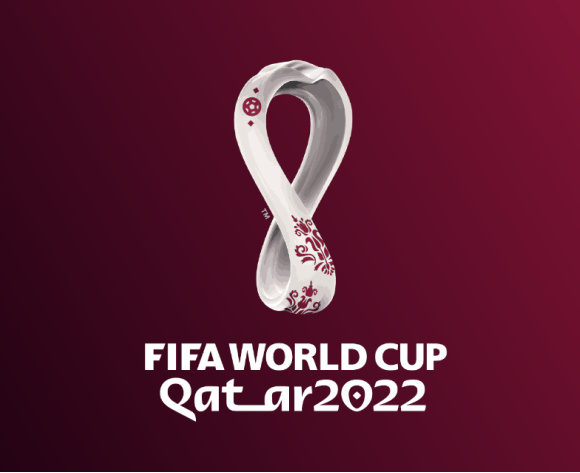