Kenya ended their campaign on a high with a 2-1 win over Rwanda in a CAF second round 2022 FIFA World Cup qualifying match at Nyayo National Stadium on Monday afternoon.

The Harambee Stars had been winless in the campaign leading into the match in Nairobi, but made sure to end on a high with a hard fought victory over their east African rivals.

Victory moved Kenya up to six points from six matches, 10 points behind runaway Group E winners Mali and three points adrift of second-placed Uganda. Rwanda end the qualifiers winless and having accumulated but a mere point from their allotted fixtures.

Kenya got off to a flying start and opened the scoring within the opening two minutes of the encounter as Michael Olunga built on his scoring form. The towering forward hit the back of the net for his third of the group stage campaign and second against Rwanda in as many matches this year.

Richard Odada doubled the hosts’ lead from the penalty spot in the 15th minute to hand Kenya a comfortable lead at the interval.

Amavubi improved after the break and halved the deficit through Olivier Niyonzima in the 66th minute of the match, but Kenya would hold on for all three points. 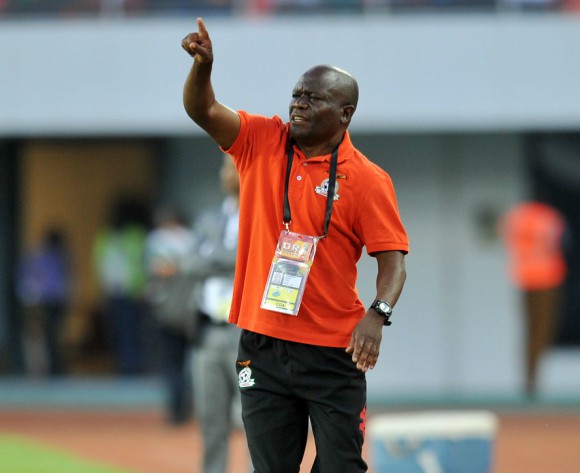 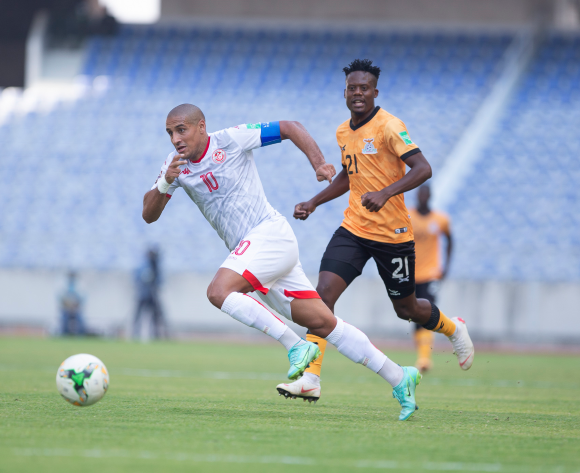 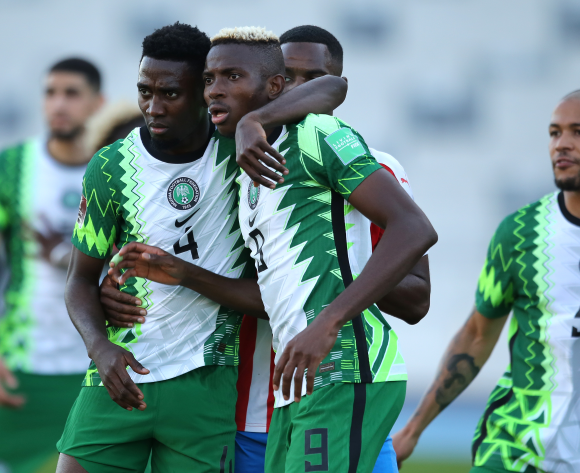 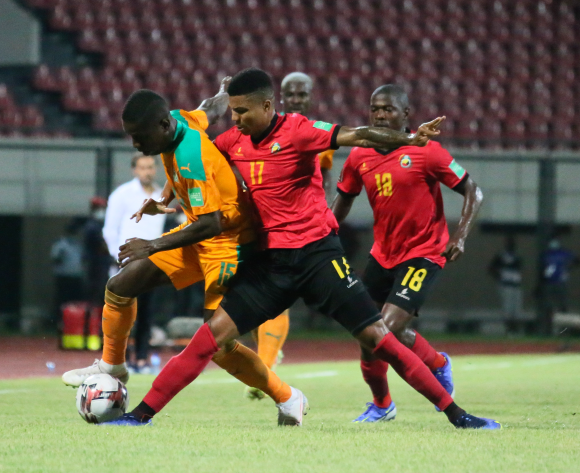 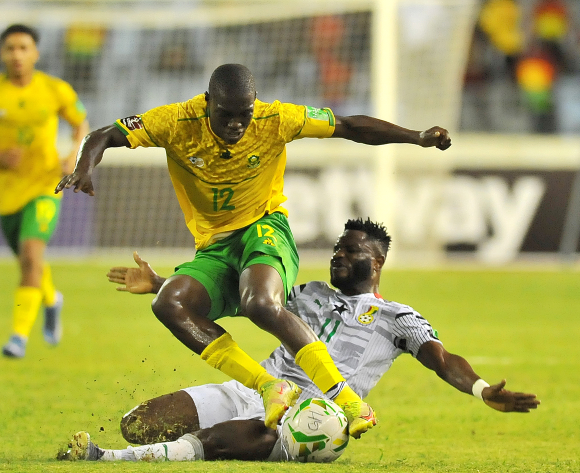 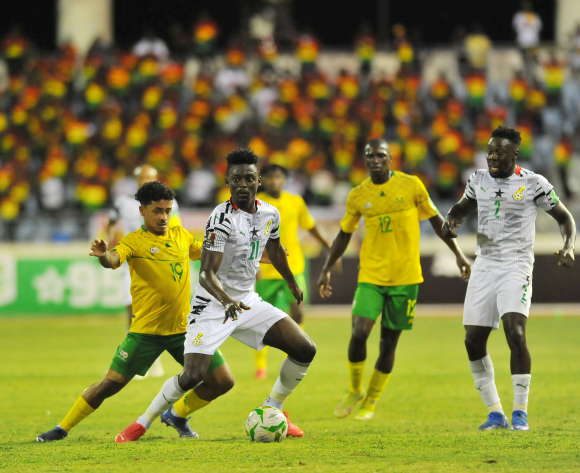