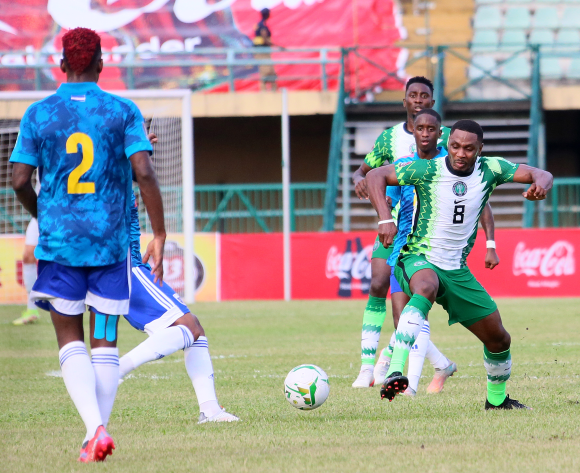 Nigeria head coach Gernot Rohr has made a plea for Odion Ighalo after the experienced striker struggled against Cape Verde on Tuesday.

After a two-year hiatus from the Super Eagles, Ighalo made a return to the team in the 2022 FIFA World Cup qualifier which ended in a 1-1 draw.

The Al Shabab FC marksman looked heavy on the pitch during the encounter which was played at the Teslim Balogun Stadium in Lagos.

“We need a little patience with Ighalo. He has not been with us for more than one year, he needs the time to find the harmony,” Rohr said on Goal.

“I think we saw interesting things [from Ighalo’s partnership] with [Victor] Osimhen, and with him, Osimhen will grow and will learn a lot.

“Now, I am sure that for the 2021 Afcon, we can prepare with these two players – something which is more harmonious.”

“[The game against Cape Verde] was like a final – a very special game and some of the chances we had came off the help of Ighalo,” the veteran German tactician added.

“So, let’s have a little patience, give us a little time to work with him together and the goals will come again.”

The 32-year-old centre forward was one of the best African strikers before he announced his retirement from international football in 2019.

He led Nigeria to a third place finish at the 2019 Africa Cup of Nations, where he finished in the competition’s Team of the Tournament and was crowned top scorer. 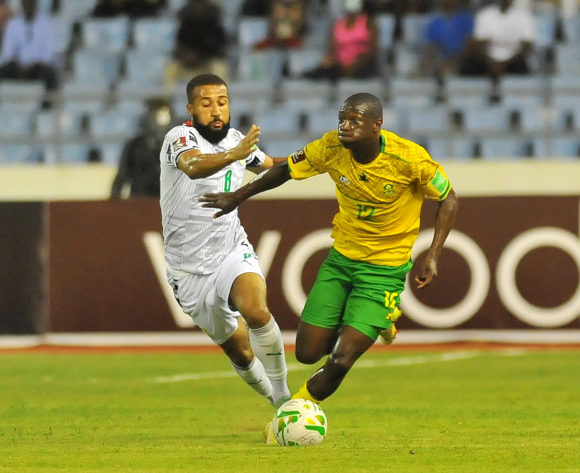 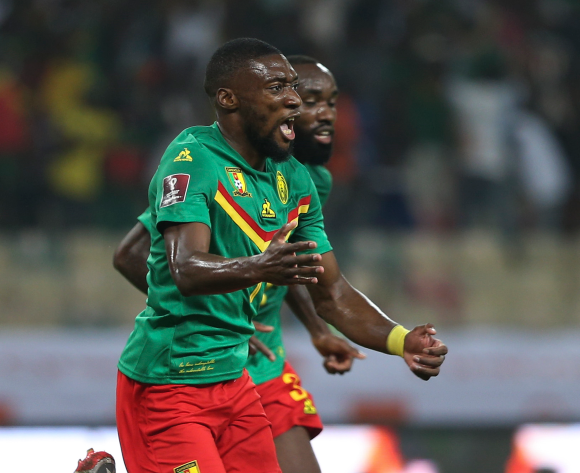 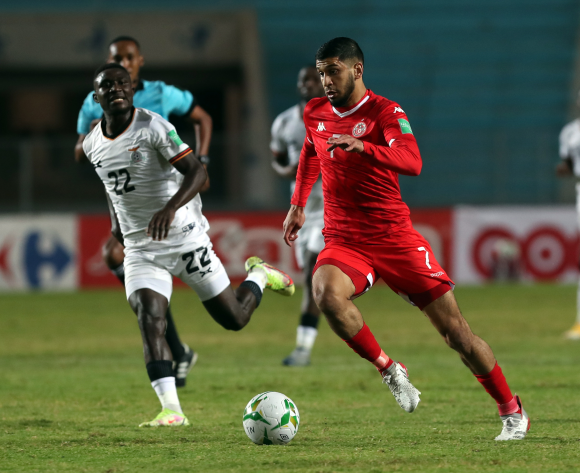