Ex-Chipolopolo coach Herve Renard says it breaks his heart not to see Zambia at the AFCON.

Renard guided Zambia to their debut AFCON title in 2012 a season after he guided them to the 2010 quarterfinals in Angola for the first time since 1996.

“We never know what can happen in football, in life. I don’t know anything about the future,” Renard said.

“But the only thing I can tell you is when I don’t see Zambia at the Africa Cup, I am sad.”

Chipolopolo has now failed to qualify for an unprecedented third successive AFCON and just in November mounted another unsuccessful push to try and qualify to the FIFA World Cup for the first time.

“I am not a politician; I don’t want to say it is the fault of this one or that one. I don’t want to meddle in anyone business in Zambia I don’t have anything to win there so it is better I am just say I am sad,” Renard said.

“I am sad for the players because I know the fantastic potential of the Zambian players.”

The AFCON win Zambia was the Frenchman’s first of before guiding Cote d’Ivoire to the 2015 title after beating the West Africans in the 2012 final. 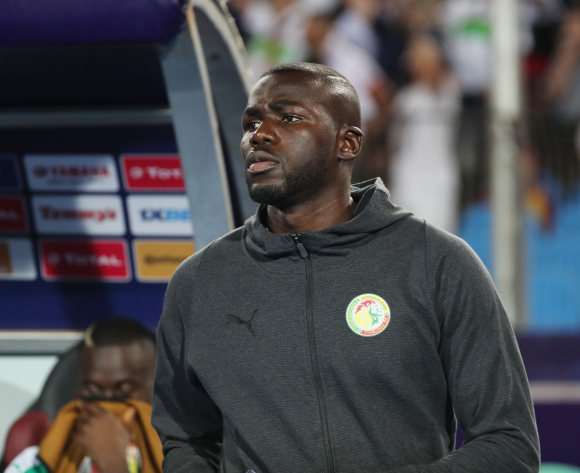 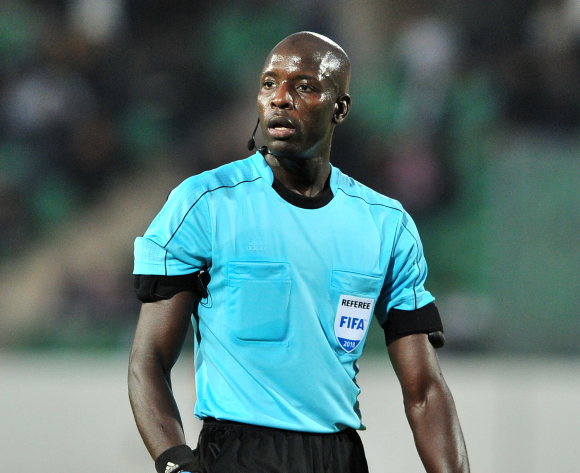 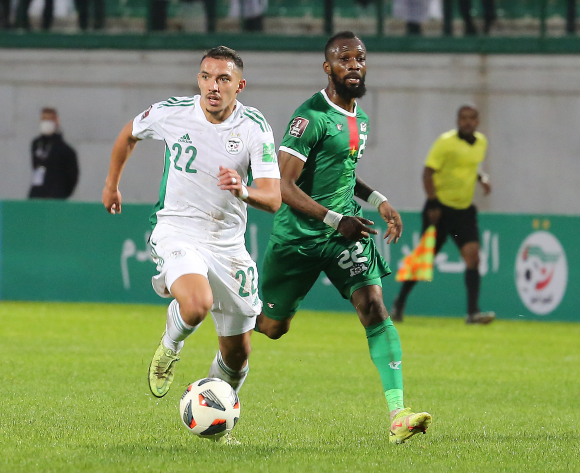