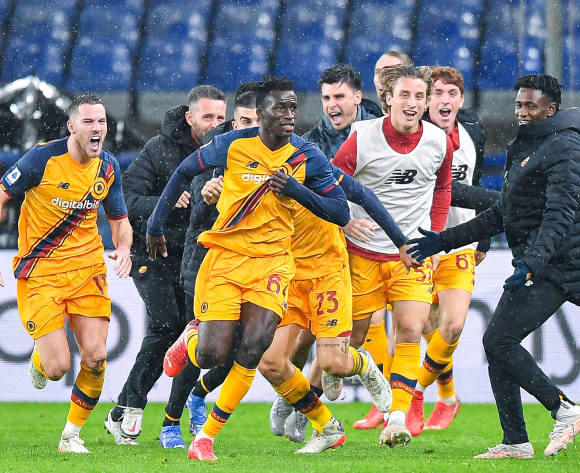 The agent of Ghanaian prodigy Felix Afena-Gyan has compared the youngster to African football legend Samuel Eto’o, and also explained why the 18-year-old did not feature for Ghana in the recent international break.

Afena-Gyan made headlines in Italy on Sunday night when he scored both goals in a 2-0 win for Roma away to Genoa, netting in the 82nd and 94th minutes for his first Serie A strikes and to help the Giallorossi return to winning form.

His agent Oliver Arthur spoke to Tele Radio Stereo about his client: “Yesterday night [after the game] we retraced the path that led us here and he thanked me for my work,” the player’s agent said, as quoted by Football-Italia.

“Because of his physical structure, power and speed, Afena-Gyan looks like Eto’o, but we must tread carefully,” Arthur added.

Afena-Gyan reportedly turned down his first senior call-up with Ghana earlier this month, but his agent clarified the situation.

“There were no problems, everything was slowed down by the bureaucratic difficulties related to the documents that Rome had to send to Ghana to keep the boy in Italy.

“Felix is happy with the call, but he doesn’t want it to be a one-off.

“He wants to train and grow to be part of the Ghana national team permanently.

“He is loved in Africa and everybody speaks about him. Everyone wants to interview him.” 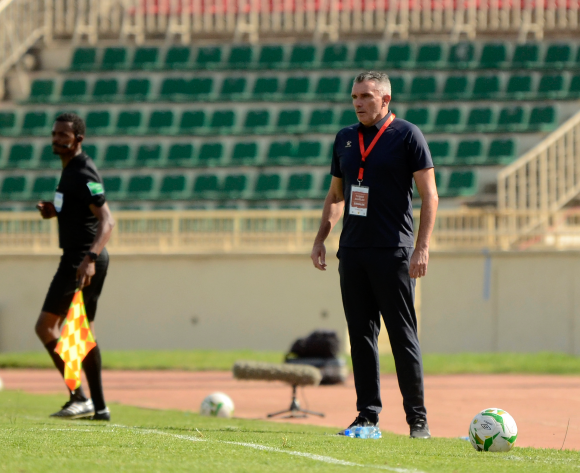 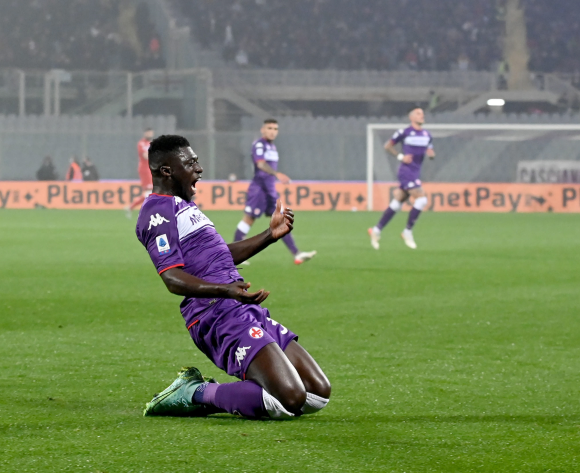 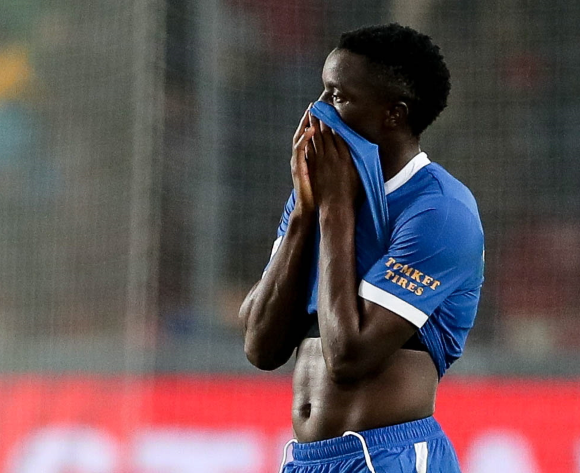