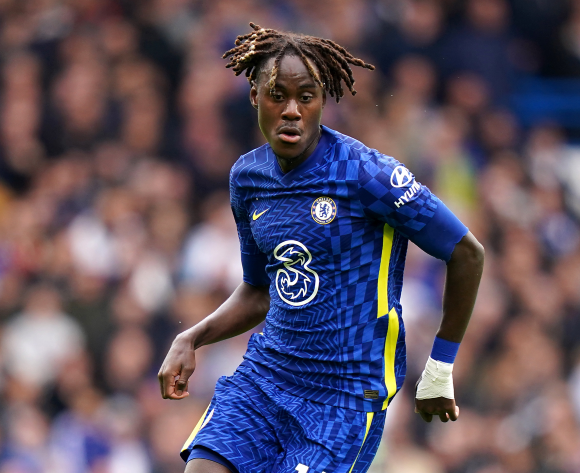 Chelsea FC star Trevoh Chalobah has made it known that he is a Sierra Leone citizen ahead of the 2022 Africa Cup of Nations (AFCON) finals.

The lanky defender, who was born in Sierra Leone’s capital city, Freetown before he moved to England as a child, is pleased with the country’s qualification for the 2022 AFCON finals.

Chalobah has featured across all youth levels for England having played at the 2017 UEFA European Under-19 Championship, but he is still eligible to play for Sierra Leone.

Chalobah was asked about his international future ahead of the English giants’ UEFA Champions League clash with Italian side Juventus FC on Tuesday.

“Obviously yes that is my country and I am really pleased, they have done well to qualify but my focus right now is on the club,” Chalobah told the media.

Sierra Leone will make their first appearance in the AFCON finals after 25 years and they are in Group E with Algeria, Ivory Coast and Equatorial Guinea.

The tournament will be held in Cameroon between January 9 and February 6.